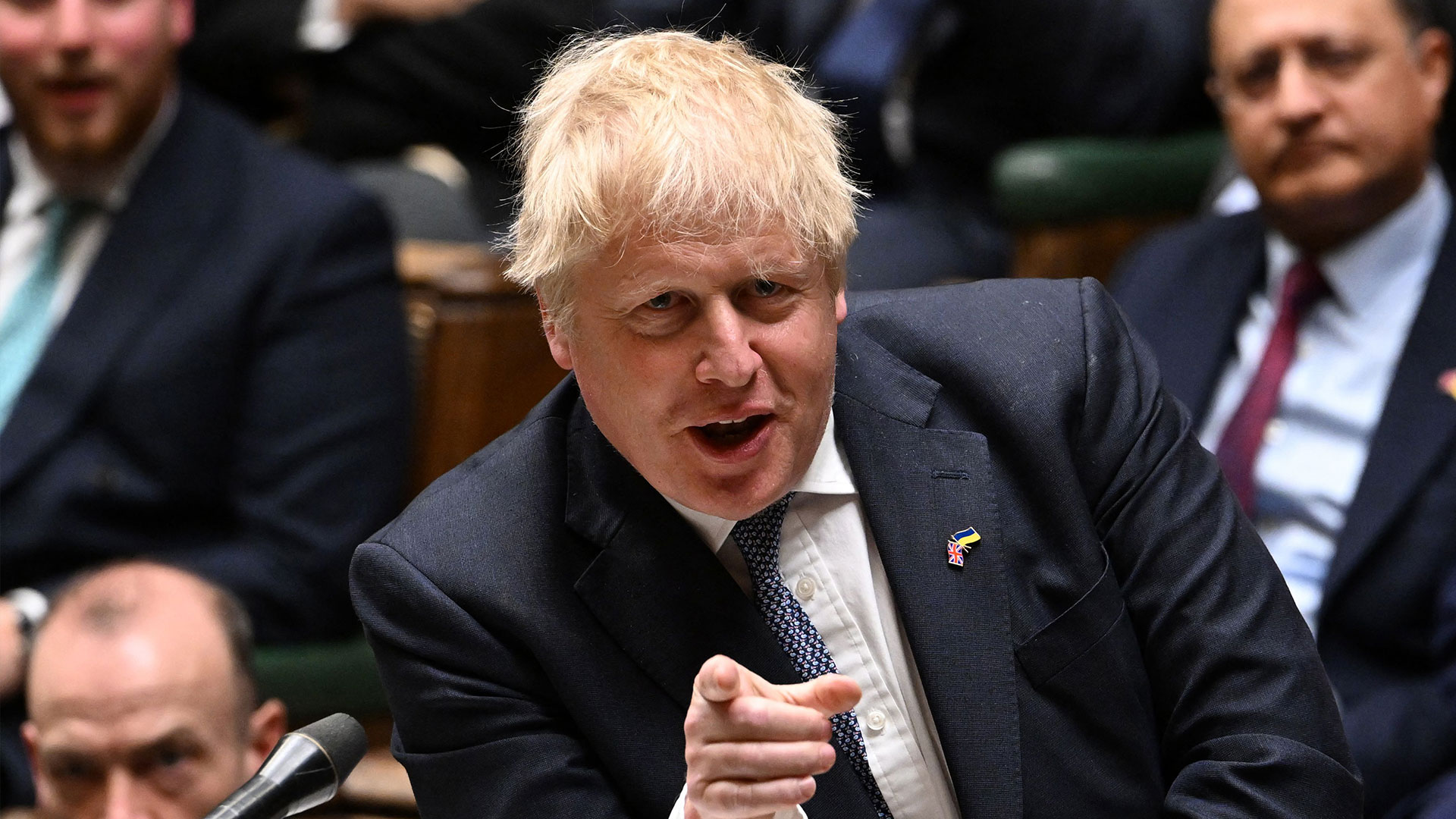 THE right to work from home has been ditched, as Tory leaders focusing on easy vote-winners abandoned a string of controversial policies.

Plans to give everyone the right to ask bosses for flexible working and to ensure employees keep tips were also missing from the Queen’s Speech.

After a fresh push from ministers to get staff back at their desks, the PM has kicked the plans for an employment bill into the long grass.

Unions fear the idea could now be dead.

Proposals to ban fur and foie gras imports were also chucked after a Tory backlash as the PM seeks to shore up support.

But ex-PM Theresa May called on ministers not to forget their manifesto promises.

The PM used the Queen’s Speech to announce a blizzard of 38 new laws to pull his premiership “back on track” after Covid threw it off course.

His blueprint includes a crime blitz, sweeping planning reforms, and a crackdown on kids skipping school to boost education standards.

Critics were immediately scathing over the lack of urgent support for the millions struggling to make ends meet.

The PM stressed that strengthening the economy was his main mission and crucial to bringing down bills for hard-up families.