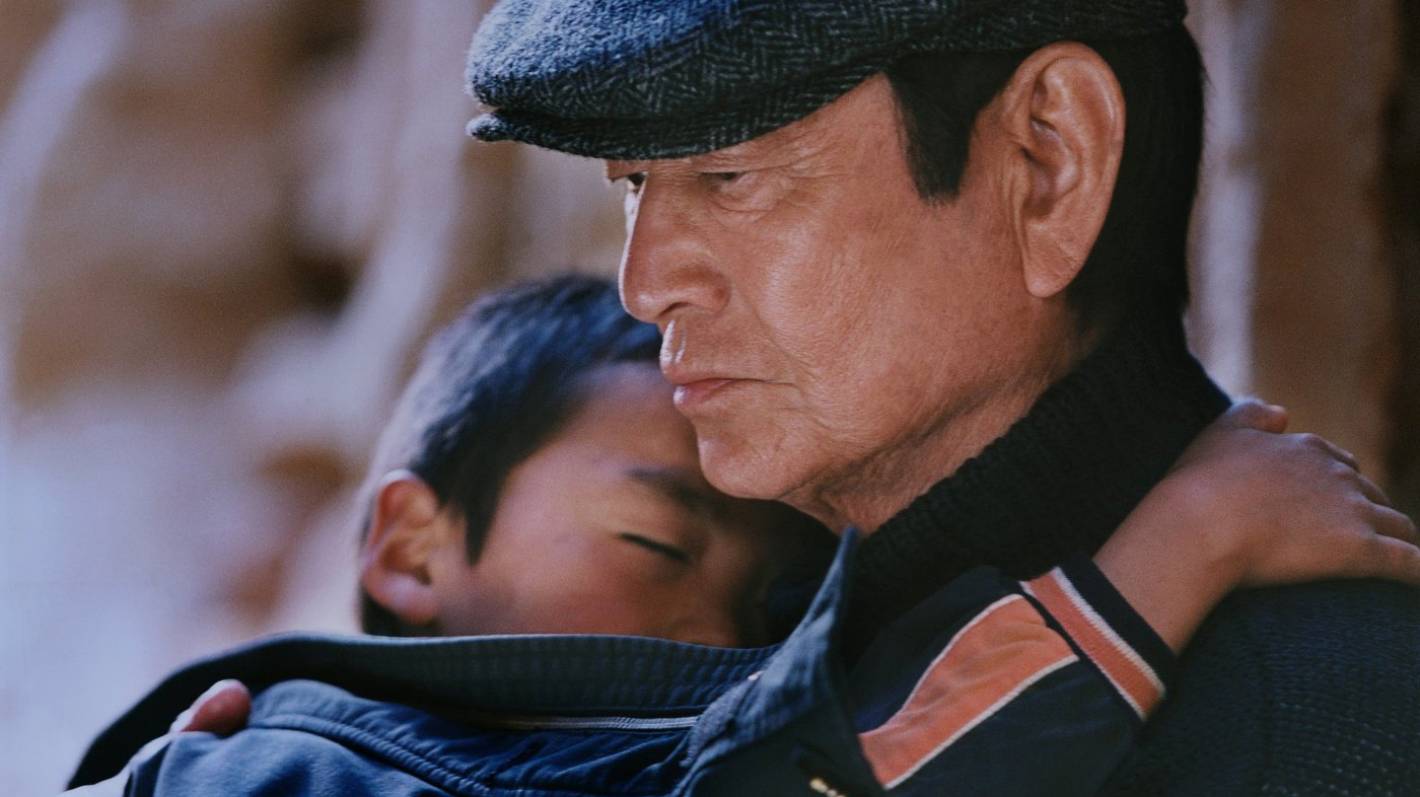 From the Bafta-winning Raise the Red Lantern to 1999’s The Road Home, Yimou crafted a series of portraits of Chinese life, particularly its middle-aged men. In 2005, he returned to those roots with this road-movie tale of a father trying to reconnect with his son.

Ageing Japanese coastal fisherman Takada (Ken Takakura) discovers that his son is ill in a Tokyo hospital. Although they have not spoken for years, Takada travels to the capital in the hope of seeing him, but leaves disappointed. Still eager to improve their relationship, Takada learns that his filmmaking son had planned to film a performance of China’s most famous mask opera, Riding Alone For Thousands of Miles. He sets out to help finish that project, but it is harder than he thought.

If anything, Riding is the antithesis of Hero or Daggers. Gone is the epic, almost melodramatic focus. Instead, this is a gritty, very human drama, shot in almost documentary style. Yimou and Zou Jingzhi’s terrific script places increasing obstacles in Takada’s way (an incarcerated leading man, translation problems, government officials, a family crisis), while also playing up the differences between China and Japan and the bureaucracy of the Chinese.

The film is laced with visual and aural humour, notably via the hopeless interpreter, Lingo (Qiu Lin), and opera singer Li Jiamin (playing himself).

Although stripped of the colourful trappings that heralded both Hero and Daggers, Riding is no less visually powerful. Yunnan Province’s vast, stark and grey landscapes perfectly evoke the isolation felt by Takada, while his trademark baseball cap is an effective shield for hiding his feelings.

Aficionados of Yimou’s action flicks are probably best to give this a wide berth, but those who enjoy an emotional journey, warm characters and an uplifting cinematic outing should enjoy their Riding experience.

Best viewed in Mandarin and Japanese with English subtitles, Riding Alone For Thousands of Miles is now available to stream on Netflix.