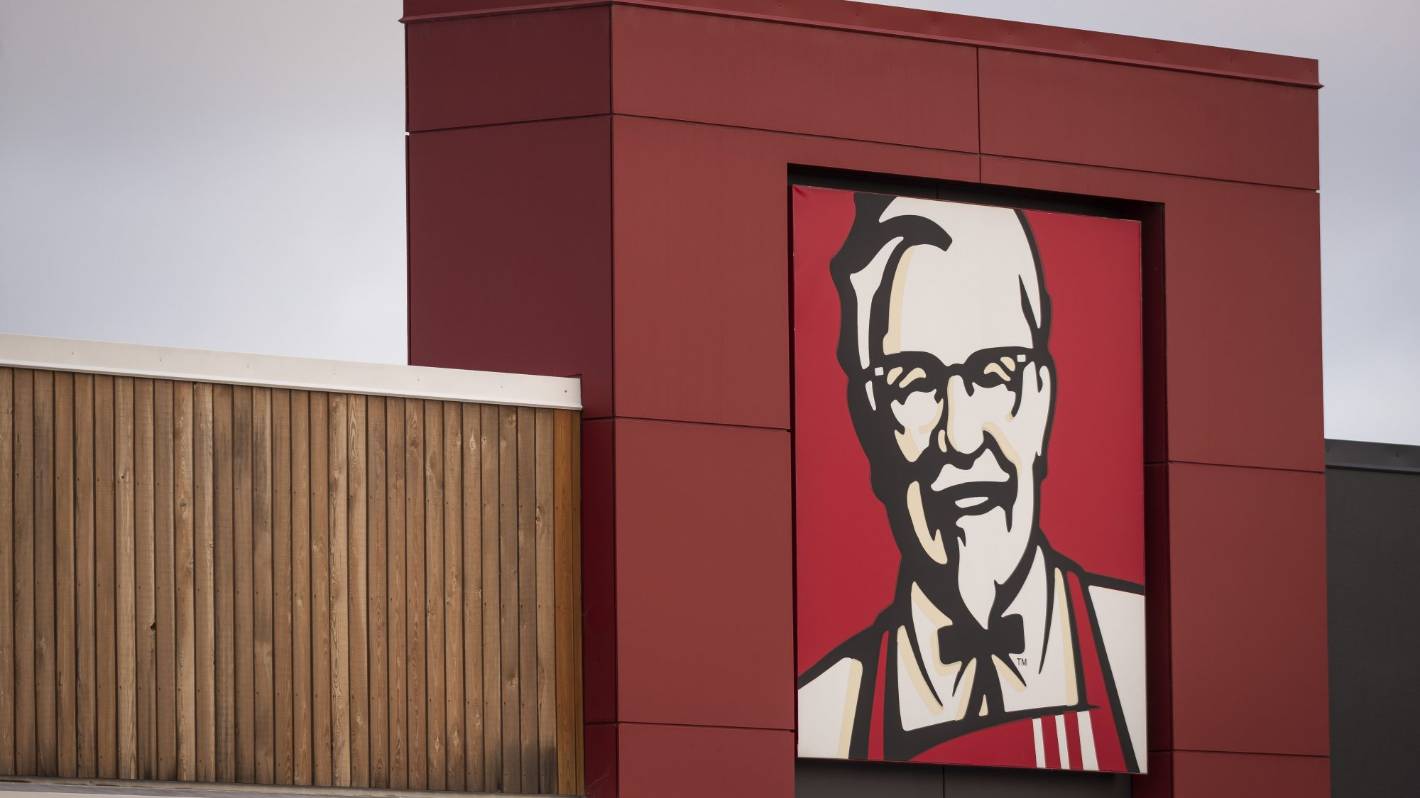 Fast-food continued to be popular during the Covid-19 pandemic.

The fast-food company that owns the local franchises for KFC, Pizza Hut, Taco Bell and Carl’s Jr, made an extra $51 million in sales in New Zealand last year, but estimates it lost about $26m of sales as a result of Covid-19.

Sales of fast-food have proved popular during Covid-19, with New Zealand making international headlines when queues of cars lined up outside KFC and McDonald’s after the country’s Covid-19 alert levels were relaxed to allow takeaways.

Restaurant Brands had 137 stores in New Zealand at year’s end, having added new Taco Bell stores in Dunedin, Rotorua and Auckland and a new KFC store in Auckland. Two Carl’s Jr stores in Auckland were converted to other brands, one to KFC and the other to a Taco Bell.

Globally, the company has 359 stores across Australia, New Zealand, Hawaii and California.

Sales across the group rose 20 per cent to $1.1 billion, with about $100m of the increase due to an extra eight months trading from its purchase of 69 KFC and Taco Bell stores in California in 2020.

Fried chicken can be real comfort food. Packed with salt and other flavours, it initiates a hedonic response in the brain. Too much of it, however, can lead to health issues.

“Restaurant Brands responded strongly to Covid-19’s continuing impact on the business in all markets, despite the challenging trading environment, government-mandated restrictions and changes in consumer behaviour,” the company said.

Shares in Restaurant Brands slipped 0.2 per cent to $14.52 in mid-afternoon trading, and have gained 24 per cent over the past year.

Some 75 per cent of Restaurant Brands is owned by Mexican-based investor Finaccess Capital SA de CV through its subsidiary Global Valar SL.

The company’s annual earnings will be released on February 28.