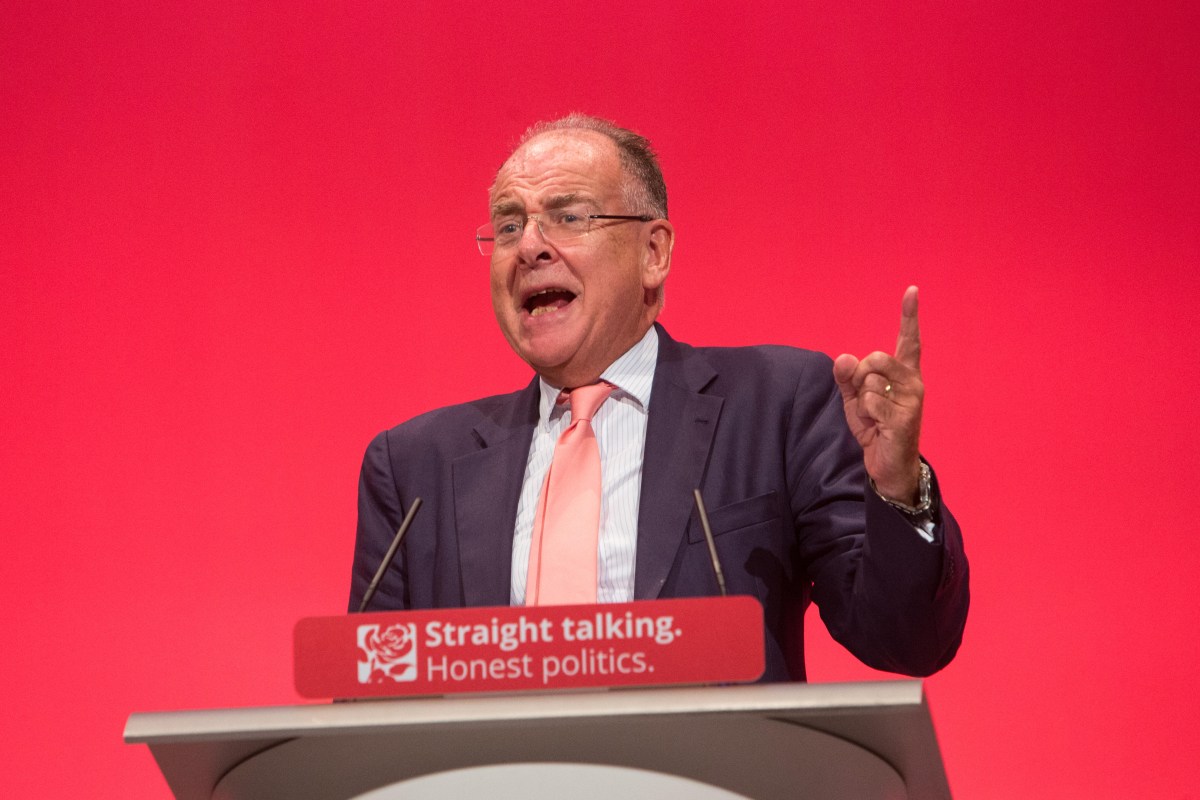 REPORTS of flashing crimes have soared to a record high — but prosecutions have sunk to new lows.

Out of 10,915 incidents reported in the last year just 594 reached the courts, Ministry of Justice figures show.

Labour uncovered the numbers and Shadow Attorney General Lord Falconer will today raise the issue with ministers in Parliament.

He said: “They have completely failed in tackling this harrowing crime.”

The Government said it was “radically changing how we tackle violence against women so they feel safe”.