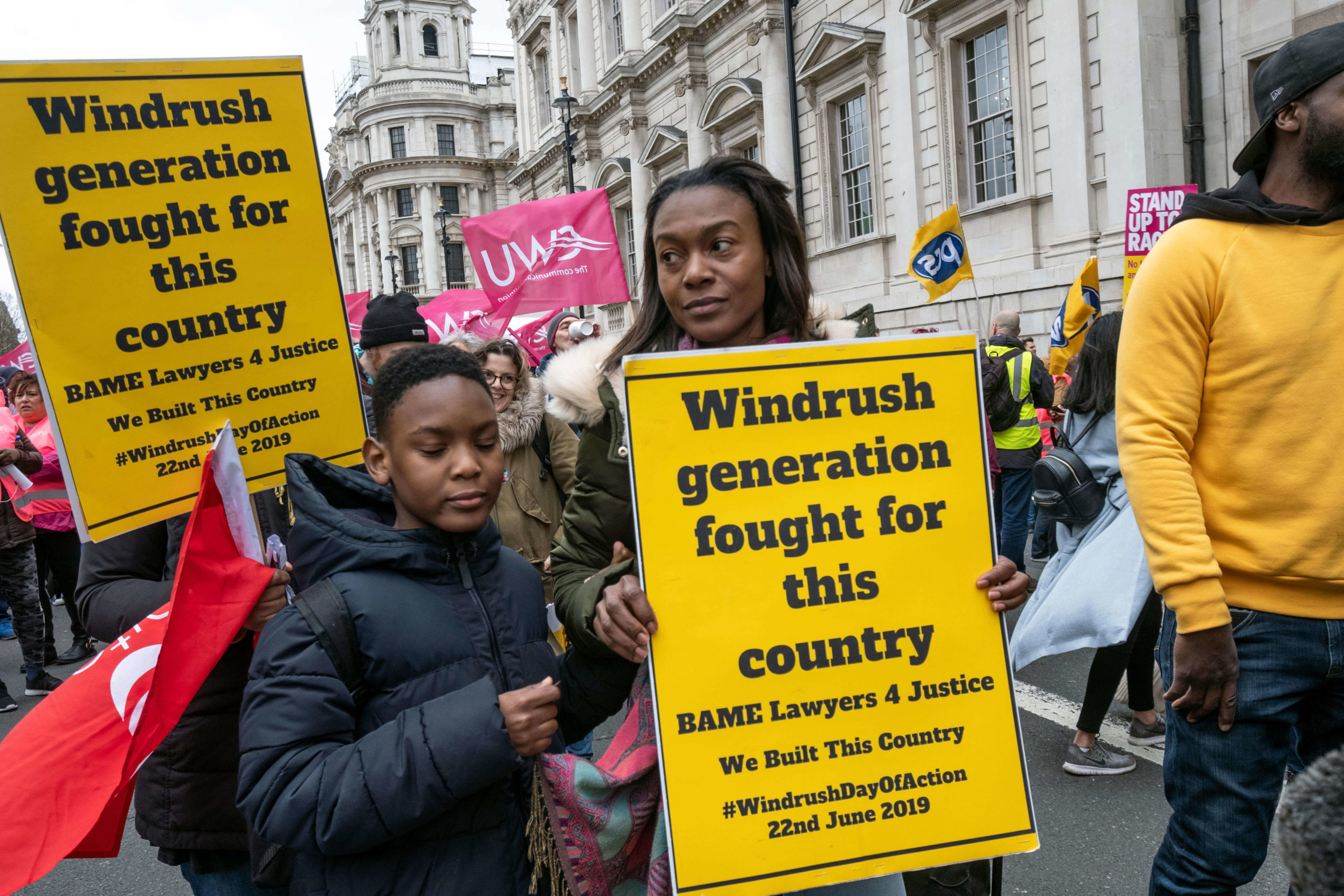 Four years after the Windrush scandal first emerged, the Home Affairs Select Committee has found that the vast majority of people who applied for compensation have yet to receive a penny. The report published today concludes that instead of providing a remedy, for many people the Windrush Compensation Scheme has actually compounded the injustices faced as a result of the Windrush scandal.

As of the end of September, only 20% of the initially estimated 15,000 eligible claimants had applied to the scheme and only 5% had received compensation. Twenty three individuals have died before they received any compensation for the hardship they endured at the hands of the Home Office.

The Committee found a litany of flaws in the design and operation of the scheme including an excessive burden on claimants to provide documentary evidence of losses, long delays in processing, poor communication and inadequate staffing. The report concludes that it is a damning indictment of the Home Office that the design and operation of the compensation scheme contain many of the same bureaucratic insensitivities that led to the Windrush scandal in the first place.

The report welcomes the changes made to the Scheme by the Home Office in December 2020 to accelerate payments and make improvements to the scheme but says that these changes do not go far enough.

The Committee urges immediate action to increase the number of people applying for the scheme and to ensure that every individual affected is granted some compensation quickly, including immediate, preliminary payments of £10,000 within two months for all those who the Home Office have acknowledged were wrongly subject to immigration enforcement measures or wrongly denied proof of their lawful status.  It also calls for an increase in the general award tariff, guaranteed access to legal assistance for all claimants, an independent appeal process and greater support for grassroots campaigns and community outreach work to increase confidence in the scheme.

The Committee found that by keeping the compensation scheme within the very Department that caused the scandal in the first place, the Government has undermined confidence in the scheme. In order to increase trust and encourage more applicants, the Committee calls for the scheme to be transferred from the Home Office to an independent organisation.

“It has been four years since the Windrush scandal emerged and it is truly shocking how few people have received any compensation for the hardship they endured at the hands of the Home Office. It is particularly distressing that twenty-three individuals have died without receiving any compensation. Urgent action is needed to get compensation to those who have been so badly wronged.

“We are calling for urgent changes to improve the Scheme and speed up payments to those who have been so badly treated by the Home Office in the past. The treatment of the Windrush generation by successive governments was truly shameful. The Government should implement these changes to the scheme immediately to ensure that injustices are swiftly compensated instead of compounded”.

In light of the news, a Home Office spokesperson said today:

“The Home Secretary and the department remain steadfast in our commitment to ensure that members of the Windrush generation receive every penny of compensation that they are entitled to.

“We are pleased this report welcomes the changes made to the Scheme in December and we continue to make improvements, such as simplifying the application process, hiring more caseworkers and removing the end date. We firmly believe that moving the operation of the scheme out of the Home Office would risk significantly delaying vital payments to those affected.”