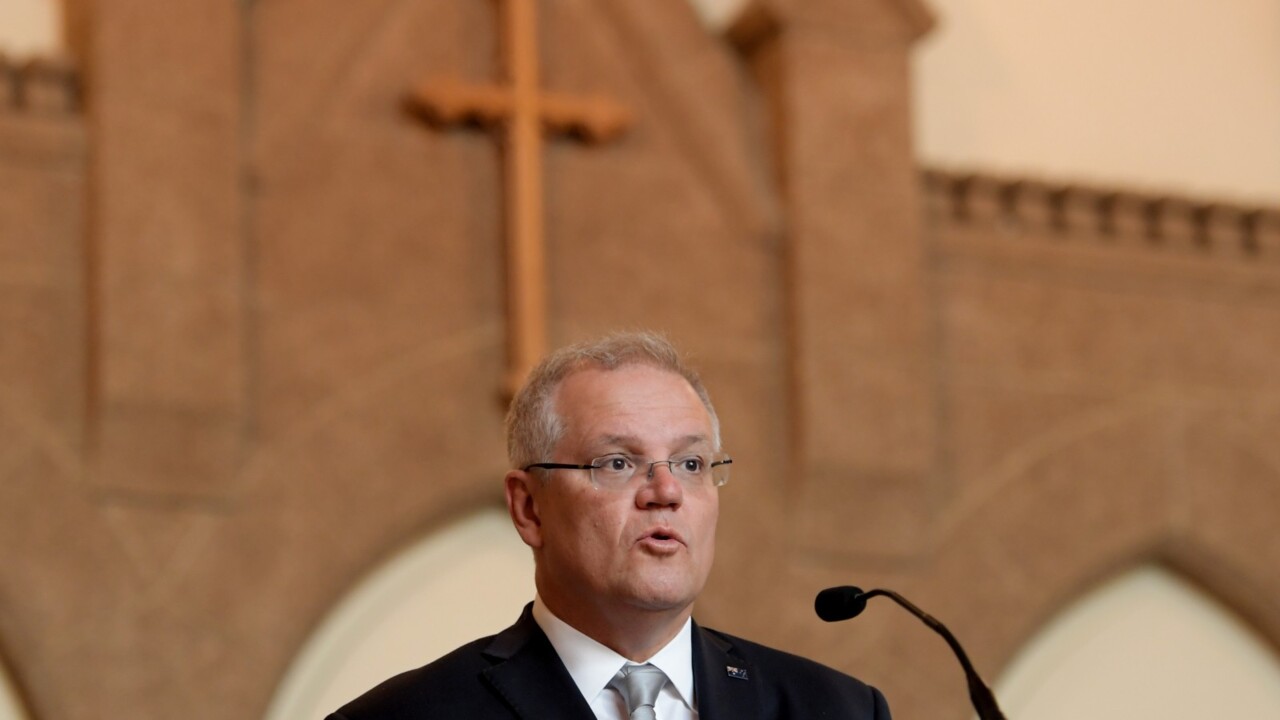 The Morrison government should be focusing on “plenty of other things” besides religious discrimination legislation, according to The Spectator’s Caroline Di Russo.

“If we’re talking about winning the election here, I don’t think the election is going to be won or lost on this,” Ms Di Russo said.