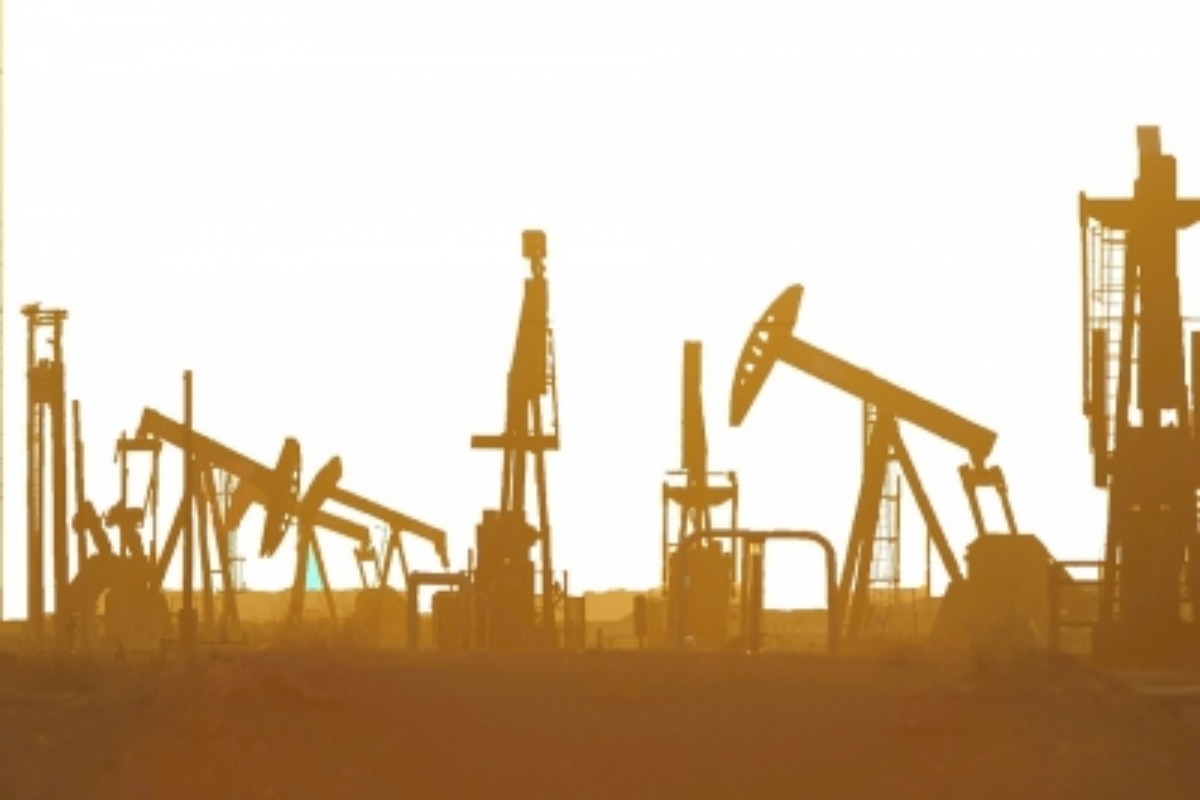 New Delhi: India’s decision to release 5 million barrels of crude oil from its strategic reserves, along with similar moves by some other countries, may not be enough to curtail rising fuel prices, analysts said.Also Read – Petrol, Diesel Prices Drop Big In This State After Cut In VAT

In technical parlance, strategic reserves are typically underground stores where countries store a sizable portion of their fuel requirements in order to fulfil its demand in case of any exigency or crisis.

At present, global benchmark crude oil is trading at around $82 a barrel.

“The market has already discounted the news of the release of crude from strategic reserves. Prices came down by $8-10. But this move won’t be enough to curb rising global fuel prices,” said Sriram Iyer, analyst at Reliance Capital.

“The US, China, Japan and India combined released around 70-80 million barrel of crude oil from their strategic reserves, while the market expected it to be 100 million barrel,” Iyer added.

Besides, analysts pointed out that the market will now keep a sharp eye on the ‘OPEC+’ meeting, which would decide on production guidance. The meeting is scheduled to be held in early December.

“Decisions that would be taken in the meeting will trigger the market accordingly. However, the overall sentiment remains bullish,” Iyer said.

For the near term, resistance for Brent crude is seen at $85-87 a barrel, and for New York Mercantile Exchange (NYMEX) futures at $83-85 a barrel, he said.

“The announcement on strategic reserves is just a diplomatic move to pressurise OPEC+ countries ahead of their meeting. Strategic reserves are normally for emergencies, and price fluctuation is typically not considered as an emergency,” said Ajay Kedia, Head of Kedia Advisory.