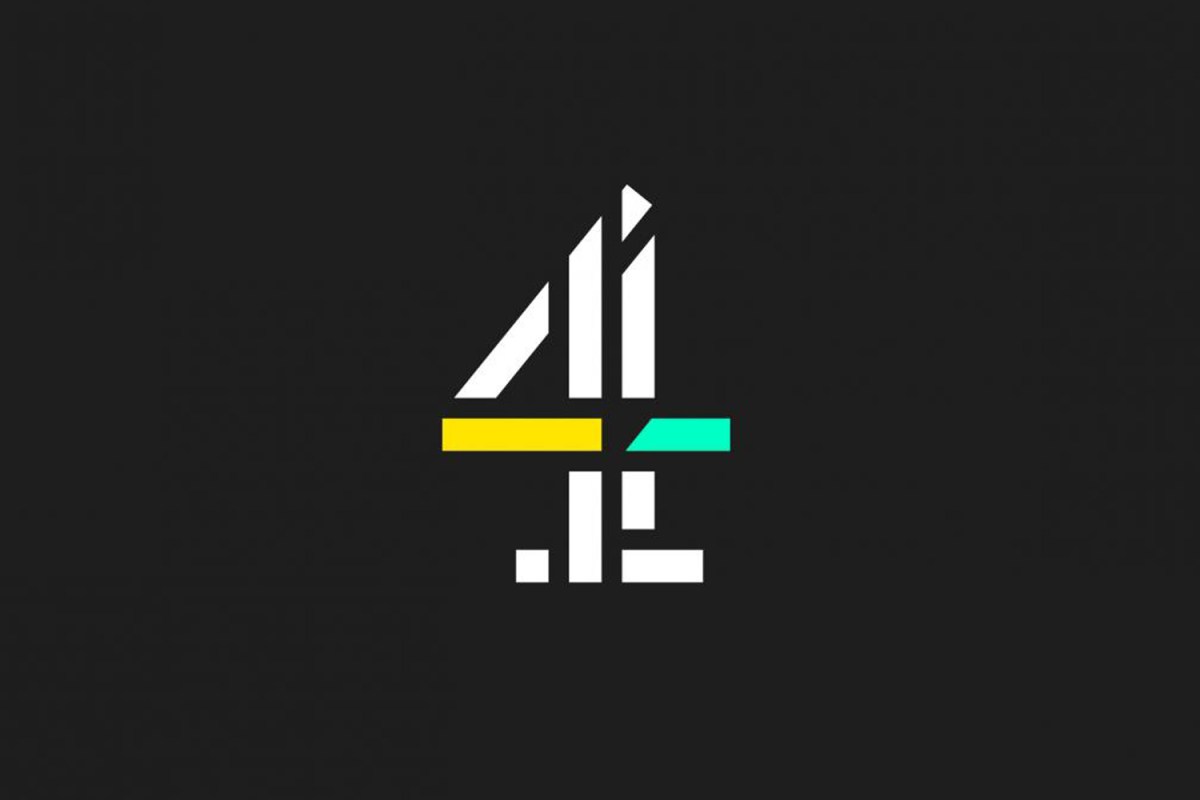 He went on: “All to silence a critical news outlet, and, as if it needs mentioning, make a few quid for their mates while they’re about it.”

Ministers announced the £1billion sell-off of Channel 4 on Monday.

Most read in News


Maniac Putin plots ANNIHILATION after convincing himself Ukrainians are 'traitors'

Worldwide interest is expected in the sale.

Culture Minister Lord Parkinson told peers: “Like the sale of any Government asset, the sale of Channel 4 would need to meet a careful assessment process to ensure value for money for the taxpayer.”