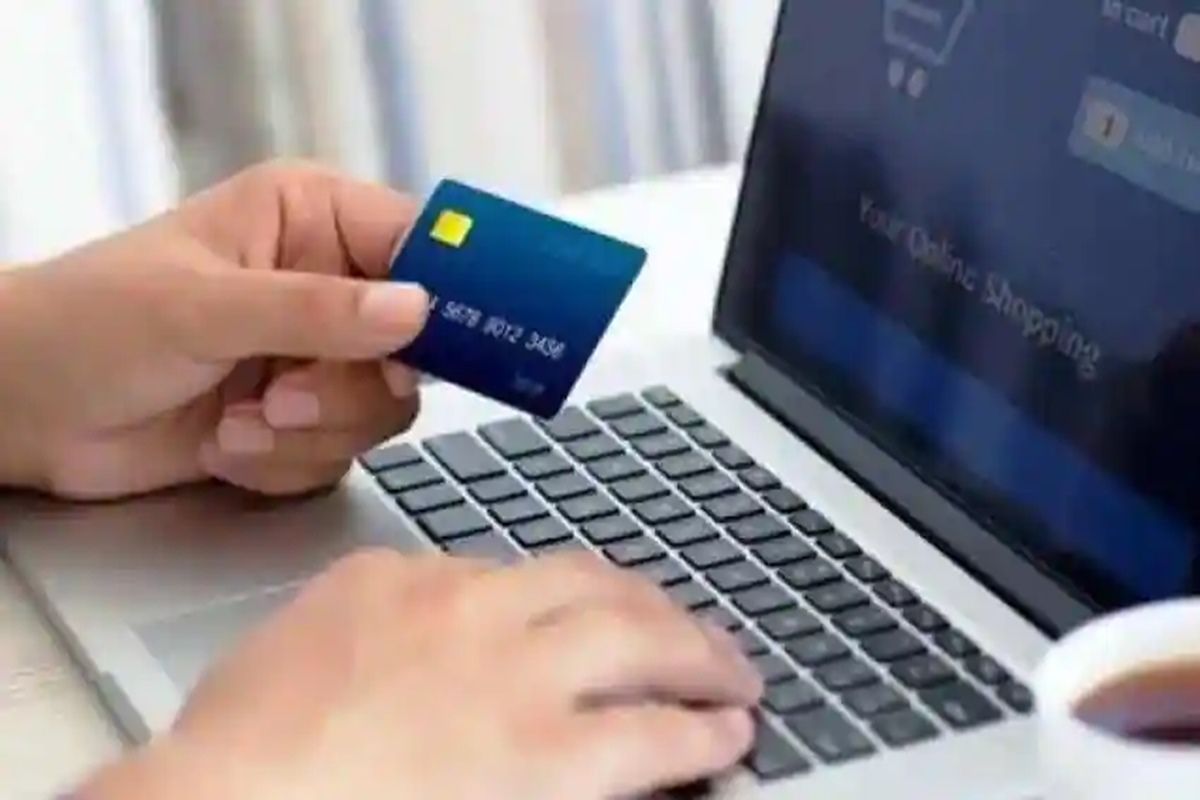 New Delhi: As many as eight in 10 consumers in India have supported Reserve Bank of India’s decision to stop auto-debit payment that takes place through several app stores, according to a survey conducted by LocalCircle. Meanwhile, around 46 per cent consumers who paid for apps in last 12 months claimed they were wrongly charged or over-charged, the survey showed.

RBI Auto Debit Rules – All You Need To Know