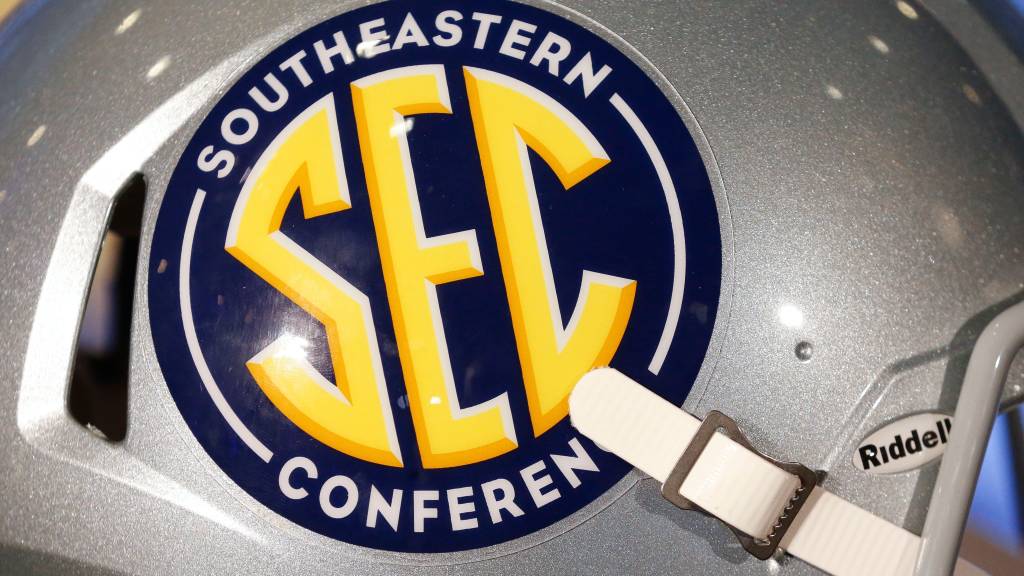 The SEC has been the class of FBS for quite some time. Since 2000, 12 of the national championships belong to the conference. Three belong to the LSU Tigers, six belong to the Alabama Crimson Tide. Nick Saban coached teams have won seven of those titles. Since 2010, seven times the trophy went to the SEC. They have dominated college football.

That timeframe saw the SEC win the title seven-straight times from 2006-2012. To do that the conference would need plenty of teams to step up to the plate. LSU not only won three championships in that time, but they also appeared in four title games. The only other college football team to achieve that feat is Alabama.

Looking at the history of the teams in the SEC, there were some legendary units. The Florida Gators under Urban Meyer won two titles. In the 1990s it was the Steve Spurrier Gators teams that were near the top, even winning a title. Phillip Fulmer’s Tennessee Volunteers won a lot of games.

The breakdown of all-time winning percentage by team in the SEC: