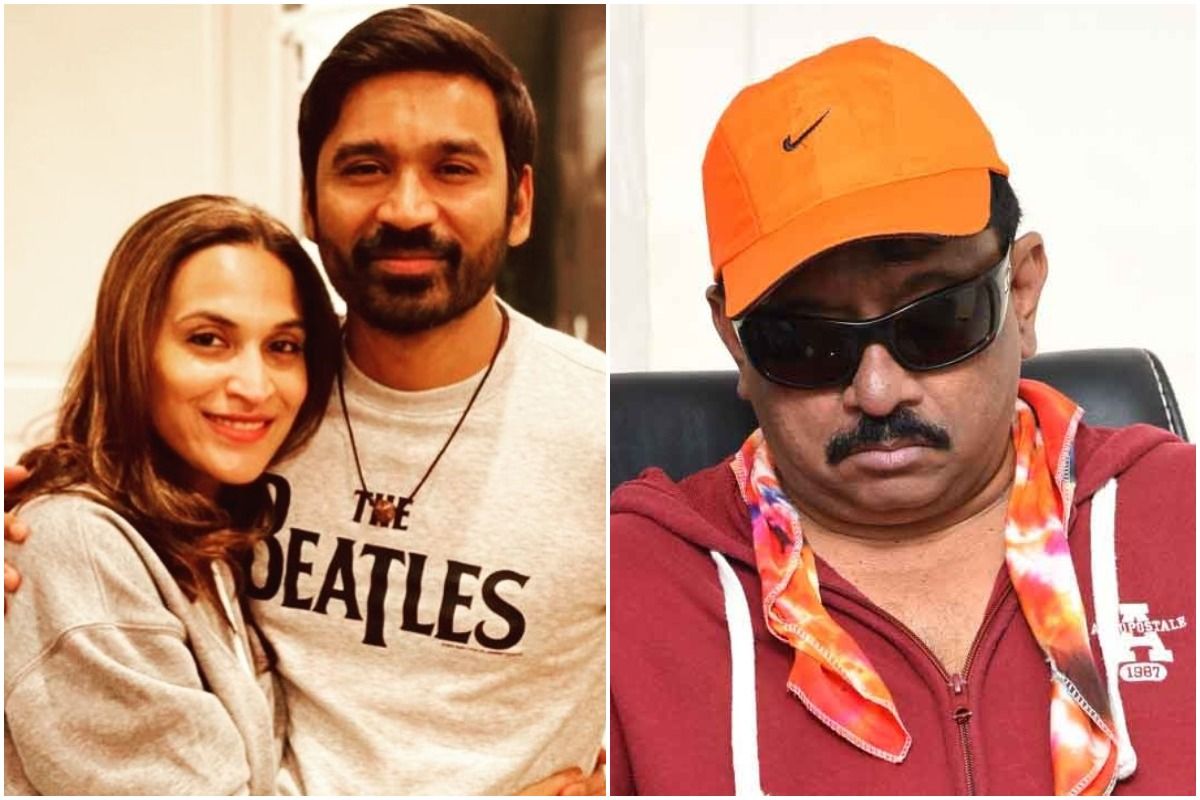 RGV called marriage a ‘jail’. He tweeted, “Nothing murders love faster than marriage.. The secret of happiness is to keep loving as long as it remains and then move on instead of getting into the jail called marriage (sic).” He added that marriage is not a happy institution but a ‘custom’ that has been thrust upon by society and it only triggers a ‘continuous cycle of happiness and sadness.’ Also Read – Dhanush And Aishwaryaa Rajinikanth End Their 18 Years of Marriage: ‘The Journey Has Been of Growth’

The Rangeela director added that instead of marriages, divorces should be celebrated by people because it stands as a testimony of a person getting ‘liberated.’ “Only divorces should be celebrated with sangeet because of getting liberated and marriages should happen quietly in process of testing each other’s danger qualities (sic).” Check out his series of tweets here: Also Read – Atrangi Re Twitter Review: Dhanush, Sara, Akshay’s Love Triangle Drama Hurts So Bad But Feels So Good – See Reactions

Nothing murders love faster than marriage ..The secret of happiness is to keep loving as long as it remains and then move on instead of getting into the jail called marriage

Love in a marriage lasts for lesser days than the days they celebrate it , which is 3 to 5 days

It was on Monday night that both Dhanush and Aishwaryaa took to their respective social media handles to announce the news of their separation. They are married for 18 years and have two sons – Linga and Yatra. The official statement posted by Dhanush read, “18 years of togetherness as friends, couple, as parents and well-wishers to each other. The journey has been of growth, understanding, adjusting and adapting. Today we stand at a place where our paths separate. Aishwaryaa and I have decided to part ways as a couple and take time to understand us as individuals for the better. Please do respect our decision and give us the needed privacy to deal with this. Om Namashivaaya! Spread love, D (sic).”

Earlier, when Samantha Ruth Prabhu and Naga Chaitanya had announced the news of their separation, RGV took to social media to give his two cents on marriage. He tweeted saying ‘marriages are made in hell and divorces are made in heaven.’ Even during the divorce news of Aamir Khan and Kiran Rao, RGV tweeted to say that divorces should be celebrated instead of marriages.