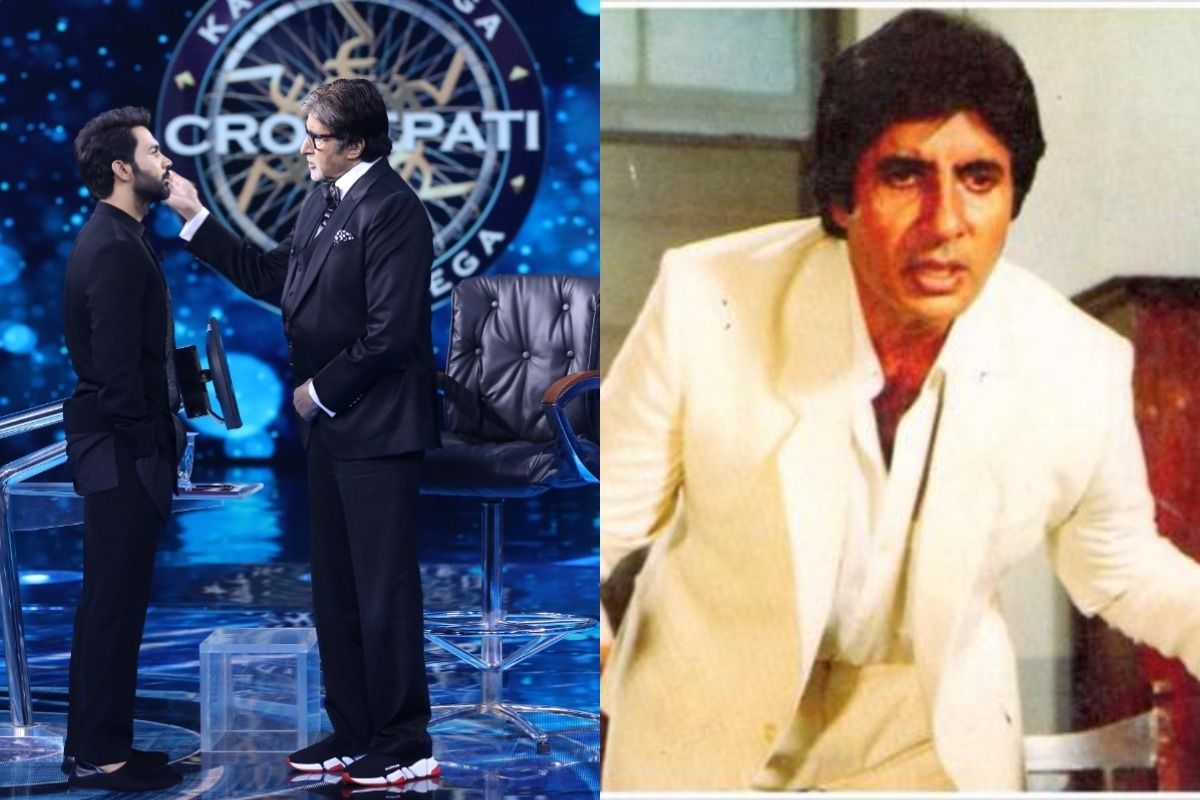 Mumbai: In the Shaandaar Shukravaar episode of Kaun Banega Crorepati 13, Bollywood actors Kriti Sanon and Rajkummar Rao will be seen gracing the show. The two vibrant actors will be seen engaging in a lot of fun conversations with the host Amitabh Bachchan. They will be seen taking charge of the hotseat and will be donating the proceeds for a cause of their choice. While playing the game, Rajkummar Rao shared his feelings after watching the film Agneepath, especially when Amitabh Bachchan’s character ‘Vijay’ died in the movie. Rajkummar said: “As a child when I was watching Agneepath and when the movie ends where your character, Vijay dies. Sir, after the film got over, I ran into my room and I covered my face with the pillow and started crying loudly.”Also Read – KBC 13 Gets Its Second Crorepati, Amitabh Bachchan Exclaims ‘Ek Crore’ in His Trademark Style

“As I was convinced that Amitabh Bachchan had died and I was telling God, ‘How can this happen, please bring back Amitabh Bachchan, God. How can God do this, he can’t die. Then my mother came and told me that this is just a film and it’s not real,” he concluded. Also Read – “Begum Gayiin”! Farrukh Jaffar of Gulabo Sitabo Fame Passes Away at 88

Kriti Sanon also spoke about the letter they received from Amitabh Bachchan for their work in the film industry. She shared, “Sir, I’ll tell you something. I’ve got your letter laminated so that it does not get spoilt. Actually there’s a problem in our generation because we are not used to writing letters. It is so nice to receive a handwritten note. And when Sir sent this, I also replied to him in message only. Then Big B said, “Aree tumne wapas jawab de diya.” So I didn’t understand what happened and it clicked me later that I needed to respond back with a letter. Then after I got home, after a very long time I wrote a letter and sent it over to you.” Also Read – Bheed: Rajkummar Rao To Play Lead In Anubhav Sinha’s ‘Hard Hitting Social Drama’