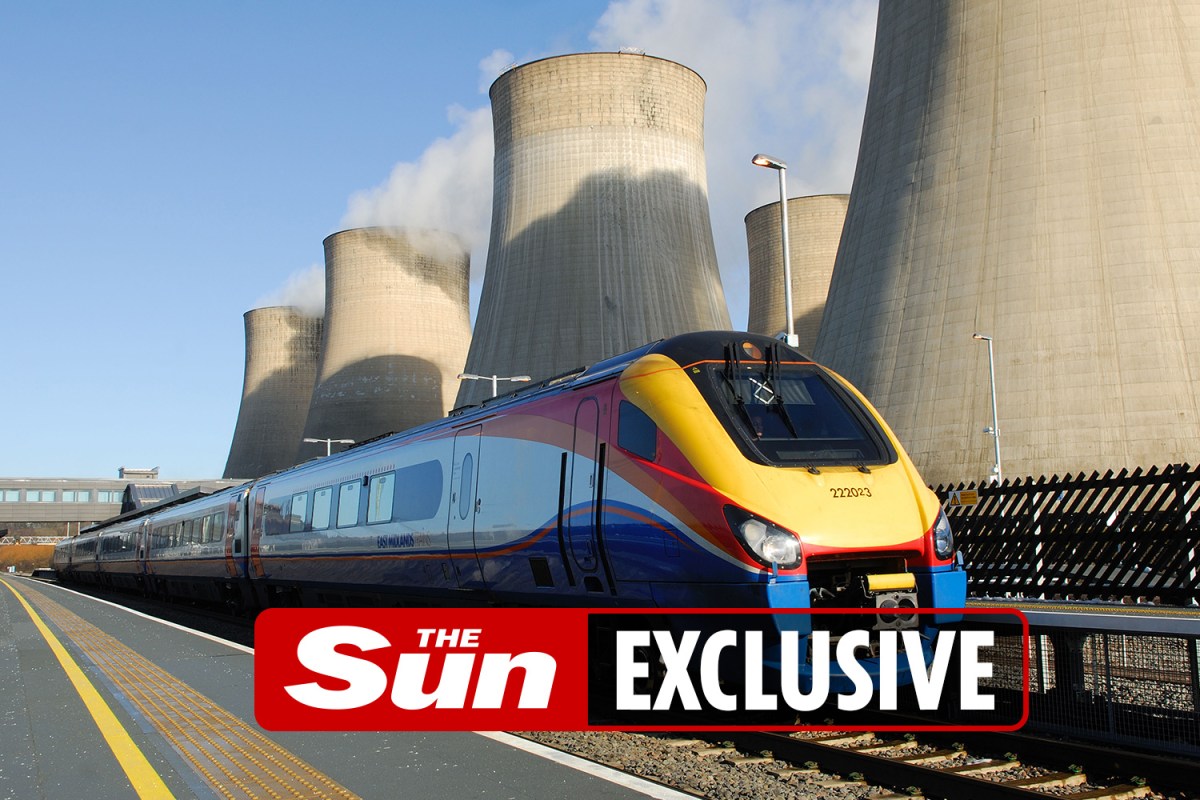 A RAIL line named after Maid Marian is to be reopened in the East Midlands — while the region’s Robin Hood Line will be extended.

Boris Johnson will unveil the plans to reverse some of the old Beeching railway cuts as part of a £100billion investment in trains, set to be announced tomorrow.

But while the East Midlands will be the big winner in the shake-up, the PM is facing a furious backlash from Northern Tories who have seen their rail investment plans massively watered down.

The Leeds to Manchester part of the Northern Powerhouse Rail will not now get its own new high speed rail track.

One northern Red Waller fumed: “It’s a turd and the Treasury won’t even give us the money to put any glitter on it.”

The PM is set to pour billions into the East Midlands Parkway station and beefing up train links in the region – creating tens of thousands of jobs.

The overhaul will include plans to reverse some of the Beeching cuts and reopen some railway lines for the first time in half a century.

He is expected to announce the old Maid Marian Line will reopen and Robin Hood Line will be extended so parts of Derbyshire and Nottinghamshire are better linked.

A Downing Street source hit back at claims the railway plans could be bigger and better.

Meanwhile, the PM launched a charm offensive of his Red Wall Tory backbenchers by inviting them round for boozy drinks at Downing Street last night.

It comes after a torrid couple of weeks mired by sleaze which have seen relations between backbenchers and No10 nosedive.

Every Tory MP elected for the first time in 2019 was invited round to Boris’ to knock back some drinks and chew the fat.