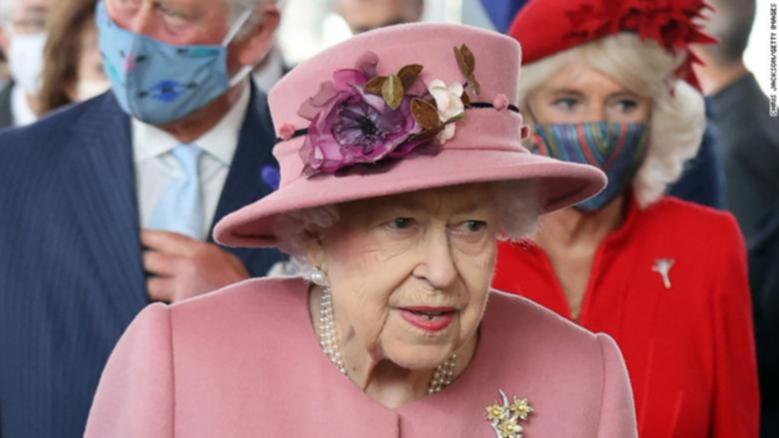 Queen Elizabeth has “reluctantly” accepted medical advice to cancel a trip to Northern Ireland, planned for Wednesday and Thursday, Buckingham Palace has said.

In a statement, the palace said the Queen has been advised to rest for the “next few days.”

A source close to the palace said that it is “not COVID related.”

“Her Majesty is in good spirits and is disappointed that she will no longer be able to visit Northern Ireland, where she had been due to undertake a series of engagements today and tomorrow,” the statement said.

“The Queen sends her warmest good wishes to the people of Northern Ireland, and looks forward to visiting in the future,” it added.

The monarch, who is 95, had been due to arrive in Belfast on Wednesday, her first trip to Northern Ireland in five years.

Her last visit was in 2016 with her late husband Prince Philip, who died on April 9 this year.

Queen Elizabeth is understood to be resting at Windsor Castle.

At recent engagements, she has been with a walking stick.

She is due to attend the COP26 UN Climate Change Conference in Glasgow next month.