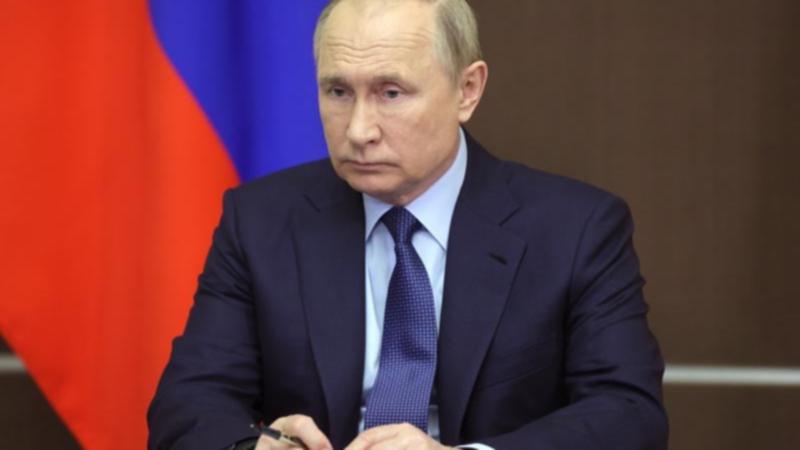 President Vladimir Putin has fired the head of Russia’s prison service, weeks after the emergence of leaked videos that appeared to show prisoners being tortured and sexually assaulted.

Alexander Kalashnikov was dismissed with immediate effect, according to a terse decree published on the Kremlin’s website.

Arkady Gostev, a deputy interior minister, was appointed as his replacement.

The Kremlin did not give a reason for Kalashnikov’s removal as head of the Federal Penitentiary Service (FSIN).

But the move comes after FSIN last month fired five senior prison officials and opened a slew of criminal investigations into incidents at a jail in the Saratov region.

The authorities acted after a prisoner rights group, Gulagu.net, began publishing what it said was graphic video evidence of orchestrated sadism at the prison, located about 700km southeast of Moscow.

The jailing of opposition politician Alexei Navalny, which drew condemnation from some overseas governments, has also prompted increased scrutiny of conditions in the prison system.

Six former inmates and a former prisons inspector told Reuters earlier this year of regular beatings and sexual assaults at the penal colony east of Moscow where Navalny began a two-and-a-half year sentence in March.

The Kremlin declines to answer questions on Navalny’s treatment in prison, saying that is a matter for FSIN.