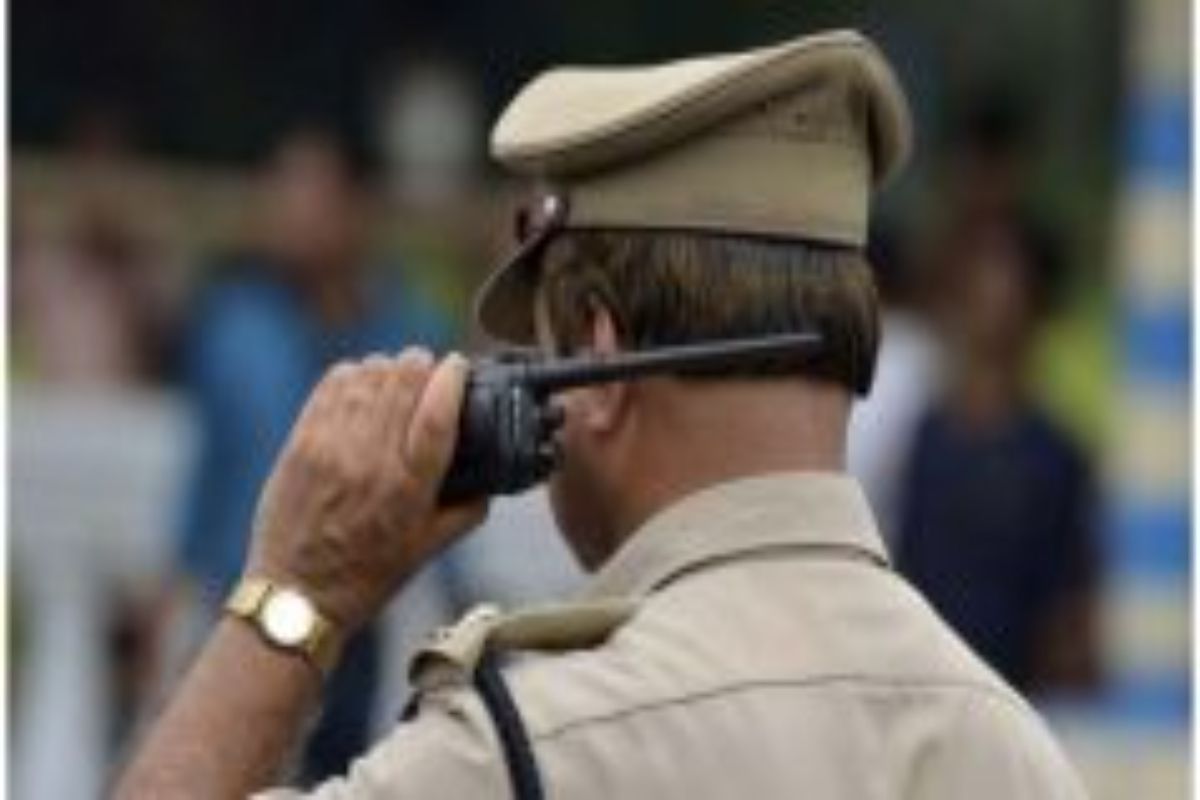 Chandigarh: The Punjab Police on Thursday said that they foiled a possible attempt of a terror attack after it recovered an explosive-filled tiffin box hidden in an agricultural field near the Indo-Pak border in Ferozepur district on the eve of Diwali.Also Read – Annaatthe Twitter Review: Rajinikanth’s Fans Call it ‘One Man Show’, Others Say ‘Fuski Bomb on Diwali’

The recovery was made in Ali Ke village on Wednesday following the interrogation of three people arrested earlier this week in connection with the Jalalabad blast case. Director-General of Police (DGP) Iqbal Preet Singh Sahota said the Ludhiana Rural police on Monday had arrested two persons for allegedly providing shelter and logistical support to Ranjeet Singh alias Gora, an accused in the Jalalabad blast case being investigated by the NIA. Also Read – 19 Killed, 50 Wounded In Twin Blasts At Kabul Military Hospital; Suicide Bomber Behind Attack

During the course of the investigation of the case, it came to light that the accused were in possession of another “tiffin bomb” which they had kept concealed in agriculture fields.

“Following revelations of the accused persons, a joint search operation was carried out by teams of Counter Intelligence (of Punjab Police), Ferozepur and Ludhiana and CIA (crime investigation agency) Jagraon at village Ali Ke in Ferozepur on Wednesday and the tiffin bomb was recovered, the DGP said.

An FIR has been registered under relevant provisions of the Indian Penal Code (IPC) and the Unlawful Activities (Prevention) Act (UAPA) at Sidhwan Bet Police Station in Ludhiana Rural. Additional Director General of Police (Internal Security) R N Dhoke said that further investigation in the case is on and more arrests are expected to be made soon.

The National Investigation Agency (NIA) had on Monday conducted searches at four locations in Fazilka and Ferozepur districts of Punjab in connection with the explosion in a two-wheeler near a Punjab National Bank branch in Jalalabad of Fazilka. Balwinder Singh alias Bindu of village Jhugge Nihanga Wale died in the motorcycle blast on September 15.

Tiffin bombs have also been recovered in Amritsar Rural, Kapurthala, Fazilka, and Tarn Taran in the past few months. The Punjab Police had earlier foiled a major terror attack attempt ahead of Independence Day after recovering a double-decker tiffin box bomb filled with the improvised explosive device (IED) along the Indo-Pak border in Amritsar. The police had then said 2-3 kg IED was packed into the tiffin box and it could have been delivered on the Indian side through a drone from Pakistan.