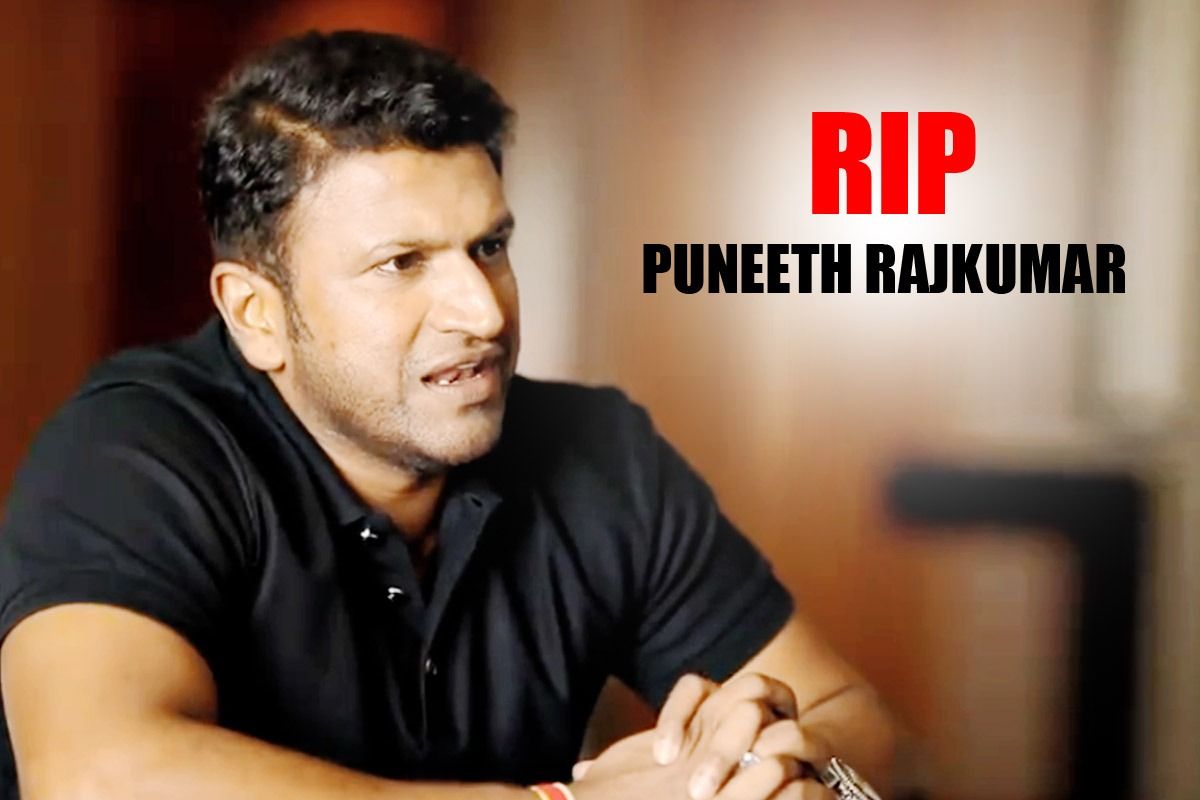 Puneeth Rajkumar Dies: Karnataka minister Basavaraj Bommai has announced a state funeral for Kannada superstar Puneeth Rajkumar who died of a heart attack on Friday. The actor’s family has decided to keep his mortal remains at the Kanteerava Stadium till Saturday evening for his fans to pay their last respects. In an official statement, the state announced that the last rites of the beloved actor will be done with state honours.Also Read – Puneeth Rajkumar Complained of Chest Pain After ‘Routine Morning Exercise’: Hospital Releases Official Statement After Kannada Superstar’s Death

In an official statement released on Friday evening, the cardiologist who treated the superstar revealed that Puneeth’s heart had stopped when he was brought to the Vikram Hospital on Friday at around 11:30 pm. The official statement from cardiologist Dr Ranganath Nayak, Vikram Hospitals, read: Also Read – ‘Wonderful Personality’: PM Modi Condoles Demise Of Kannada Actor Puneeth Rajkumar

This is a great regret that we report the demise of Mr. Puneeth Rajkumar, a leading actor of the Kannada Film Industry. Mr. Puneeth Rajkumar was an extremely fit 46-year-old gentleman. This morning, after his routine exercise, he complained of chest pain and was taken to his family doctor where he was diagnosed with an acute heart attack and he was immediately referred to our hospital for further management. On arrival at our hospital, Mr. Puneeth Rajkumar was non-responsive and his heart had stopped – this is called Cardiac Asystole. We made all attempts and immediate cardiac resuscitation was initiated including cardiac massage, defibrillation, or shock therapy, and the patient was even put on a ventilator and all other medications. In spite of that, the patient continued to be non-responsive and his heart refused to pick up. Hence, after prolonged efforts by the entire team, consisting of an emergency specialist, the ICU specialist, and a cardiology team, we had to stop resuscitative measures at 2:30 pm. We regret the passing of Mr. Puneeth Rajkumar and express solidarity with the family and give them our sincere condolences (sic).

Puneeth Rajkumar died of a heart attack on Friday, October 26. The actor, popularly known as ‘powerstar’ of the Kannada film industry, took his last breath at the age of 46. He was admitted to the Vikram Hospital in Bengaluru after he complained of chest pain at around 11:30 am on Friday. In an official statement, the doctors mentioned that they tried to do their best to improve his condition but couldn’t resurrect him. An official statement from the hospital had read, “Puneet Rajkumar was brought to the emergency department with a history of chest pain at 11:40 am. He was non-responsive and was in Cardiac Asystole and advanced cardiac resuscitation has been initiated (sic).” Also Read – Fans Throng Vikram Hospital As News of Puneeth Rajkumar’s Death Spreads | Video

Later, actors Sonu Sood, Lakshmi Manchu, and filmmaker Boney Kapoor among others confirmed the news of his death. “Heartbroken Broken heart. Will always miss you my brother. #PuneethRajkumar (sic),” wrote Sonu on Twitter.

Puneeth Rajkumar was the son of legendary actors Rajkumar and Parvathamma. Puneeth started his career as a child artist and also won the National Film Award for Best Child Artist for his performance in Bettada Hoovu in 1985. He acted in over 29 Kannada films including Yuvarathnaa, Raajakumara, Anjani Putra, Power, and Appu. Puneeth was fondly called Appu by his fans. His passing away has left a huge void in the hearts of millions of fans. It’s a huge loss for the Indian film industry. May his soul rest in peace!