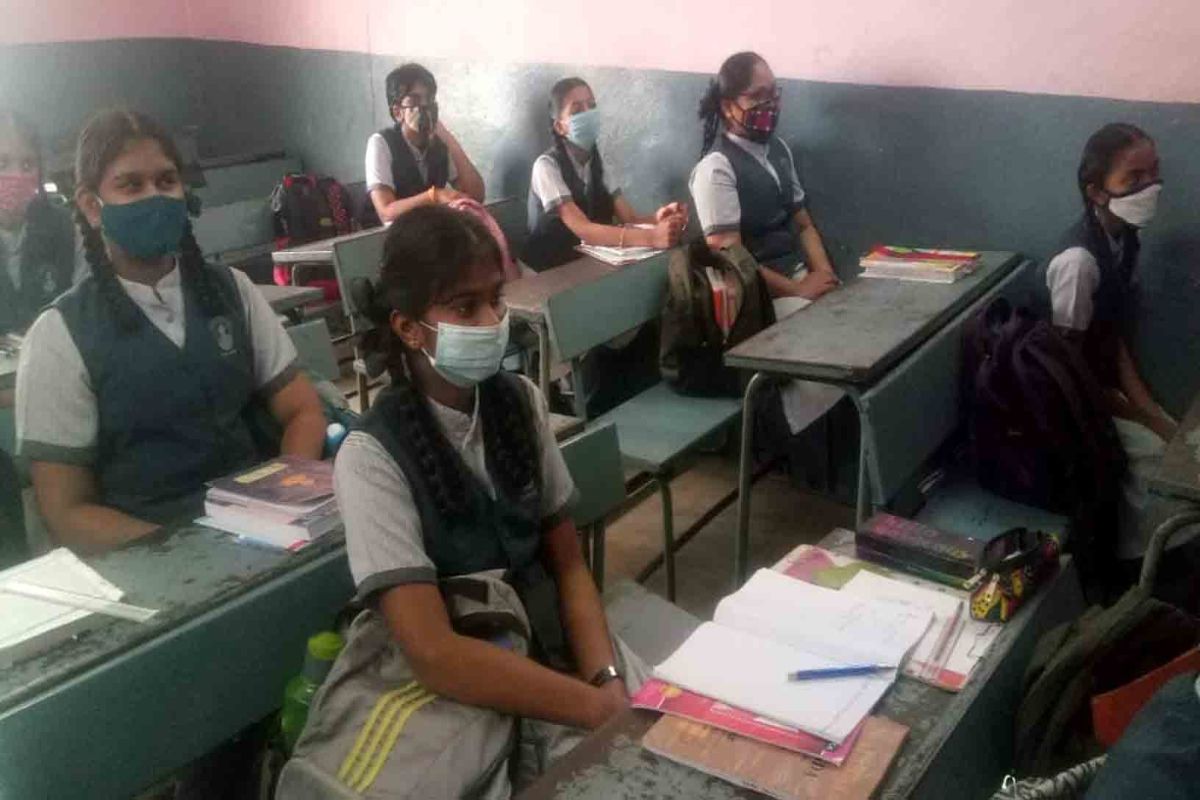 Puducherry: Puducherry government on Tuesday has announced that all the schools and colleges in Puducherry and Karaikal will remain closed for two days, due to the incessant rains in the Union Territory, as said by the State Education Minister, A Namassivayam.Also Read – Biden Administration Urge Schools to Provide COVID-19 Shots, Info for Kids

State Education Minister, A Namassivayam said that all schools and colleges in Puducherry and Karaikal will remain closed on 10th and 11th November. A cyclonic circulation over the Bay of Bengal is likely to turn into a low-pressure area and further turn into a Depression that is set to bring in heavy spells of rain over the rain-battered Tamil Nadu, Puducherry, Coastal Andhra Pradesh, and Kerala during the next five days, India Meteorological Department (IMD) said on Monday. Also Read – Himachal Pradesh to Reopen Schools for Classes 3-7 From November 10 | Read Details

Earlier on Sunday, the Puducherry government delayed the reopening of the government and the private school for Classes 1 to 8 due to the heavy rainfall in the Union Territory. Earlier, Namassivayam in a release said that new dates to reopen the schools for classes I to VIII will soon be announced by the government. Meanwhile, the government has declared two day holiday (Nov 8, Nov 9) for Classes 9 to 12. Also Read – Chennai Rain: Holidays Announced For Schools, Colleges In 4 Districts

Puducherry, which has been receiving rains since the onset of the northeast monsoon, registered 6.1 cm rainfall during the last 24 hours ending 8.30 AM on Monday, PWD sources told PTI. Karaikal registered 4.8 cm of rainfall in the same period. The water level in Bahoor and Oussudu tanks, the two major water bodies in Puducherry, has reached full capacity, the sources added. The discharge into the Sankarabarani river was copious and the river was in a spate, sources added.

Opposition DMK leader R Siva in a release claimed that the heavy rains had led to the collapse of houses in several areas and demanded that the government extend relief of Rs 20,000 to each of those whose houses had collapsed.