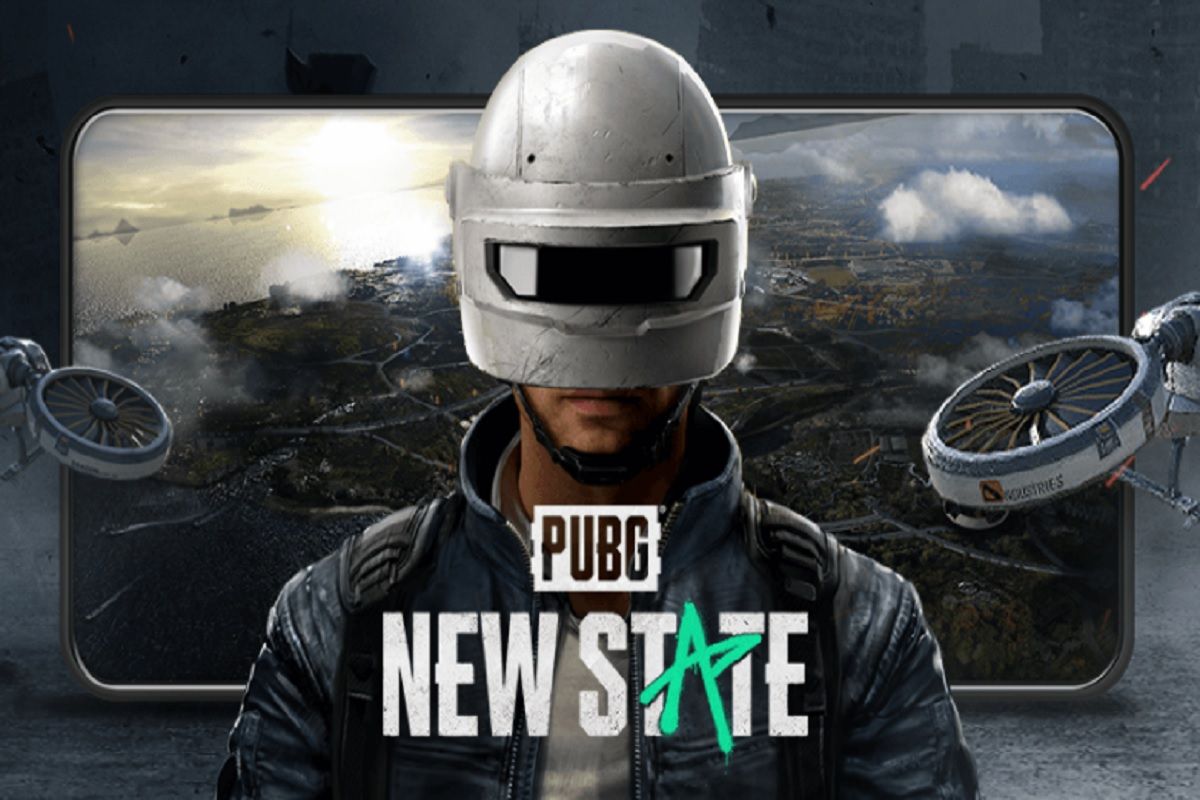 PUBG New State Launched: PUBG fans, here comes the best and exciting news for you. Your long wait for the new PUBG game is over now as Krafton, the makers of BGMI game, launched its next game in the PUBG franchise, PUBG: New State on Thursday. Notably, the next gen battle royale experience has been released on iOS and Android in more than 200 countries including India following its final technical test.Also Read – PUBG New State Set to be Launched Today in 17 Languages: Download Game On iOS, Android Phones

“PUBG: NEW STATE has been and will continue to be a labor of love for the team at PUBG Studios, and we could not be more grateful to our global fans who have consistently shown their enthusiasm and support for the game since our announcement,” Minkyu Park, Executive Producer for PUBG: NEW STATE, said during the launch event. Also Read – Play PUBG New State Game From To Release On 11th Nov 2021| Watch Video to Know Its Features and How to Download The Game

He said that by delivering the next-generation battle royale gameplay experiences on mobile previously only seen on PC and consoles, Krafton is confident it will meet the high expectations of players and are committed to ensuring that it will be the premier mobile gaming experience for years to come. Also Read – PUBG New State Release Date: Krafton to Launch Much-Awaited Battle Royale Game on THIS Date. All You Need to Know

It must be noted that the PUBG: NEW STATE is a free-to-play next-generation mobile game playable in 17 different languages in these countries. Set in the year 2051, PUBG: NEW STATE brings for the players the battle royale gaming experience which is now available on iOS and Android phones.

The gamers must know that the PUBG: New STATE has been developed by PUBG Studios, the same company that created PUBG: BATTLEGROUNDS battle royale video game.

The new game PUBG: NEW STATE is aimed at pushing the battle royale genre forward through original gameplay features that include weapon customization, the drone store and a unique player recruitment system.

The gamers must note that the PUBG: NEW STATE will have three distinct gameplay modes, including Battle Royale (available on the future-set Troi and PUBG franchise staple, Erangel), 4v4 Deathmatch and the Training Ground where players can hone their skills before jumping into a live match.