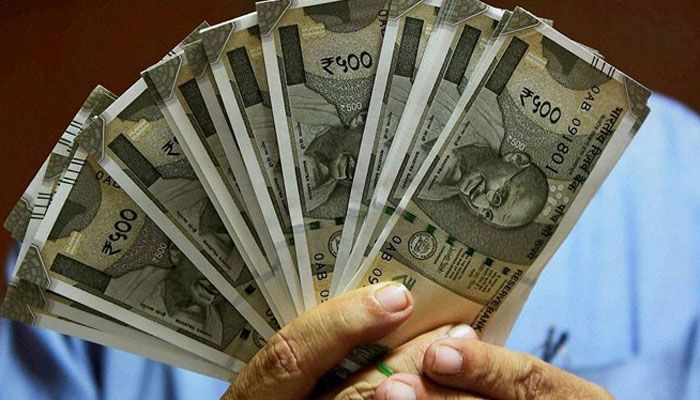 Provident Fund Latest Update: Employees working in private sectors change their jobs every 2-3 years which is a trend now. However, with the change in job, withdrawing the entire PF money of the former company can be a loss. If you withdraw the money, then huge fund and savings that are created for your future ends. Moreover, there is no continuity of pension if once the whole money is withdrawn. It would be better to join the new company or merge the PF with the old one. After your retirement also, if you do not need money, then you can leave PF for a few years.Also Read – 7th Pay Commission: Madhya Pradesh Announces Big Diwali Bonanza, Increases Dearness Allowance by 8% For State Employees

Experts in the matter say that if the employees leave the job or are fired due to some reason, they can still leave PF for a few years. If they do not need PF money, it is better not to withdraw it immediately. Also Read – 7th Pay Commission: Central Govt Employees to Get Bumper Gifts Ahead of Diwali | Details Here

Interest accumulated on PF even after leaving the job can be transferred to a new company as soon as new employment is found. Moreover, the old PF can be merged with the new company. Also Read – Good News For Provident Fund Subscribers: They Are Likely to Receive 8.5 Interest Before Diwali

Interestingly, if the employees do not withdraw PF money even after retirement, then the interest continues for three years. The account will be considered dormant only after three years. Most the people keep PF amount as a future safe fund.

Moreover, as per the Income Tax Rules, the PF account is not deactivated if the contribution is not made, but the interest earned during this period is taxed. If the claim is not made even after the PF account is inactive, then the mount goes to the Senior Citizens Welfare Fund (SCWF).