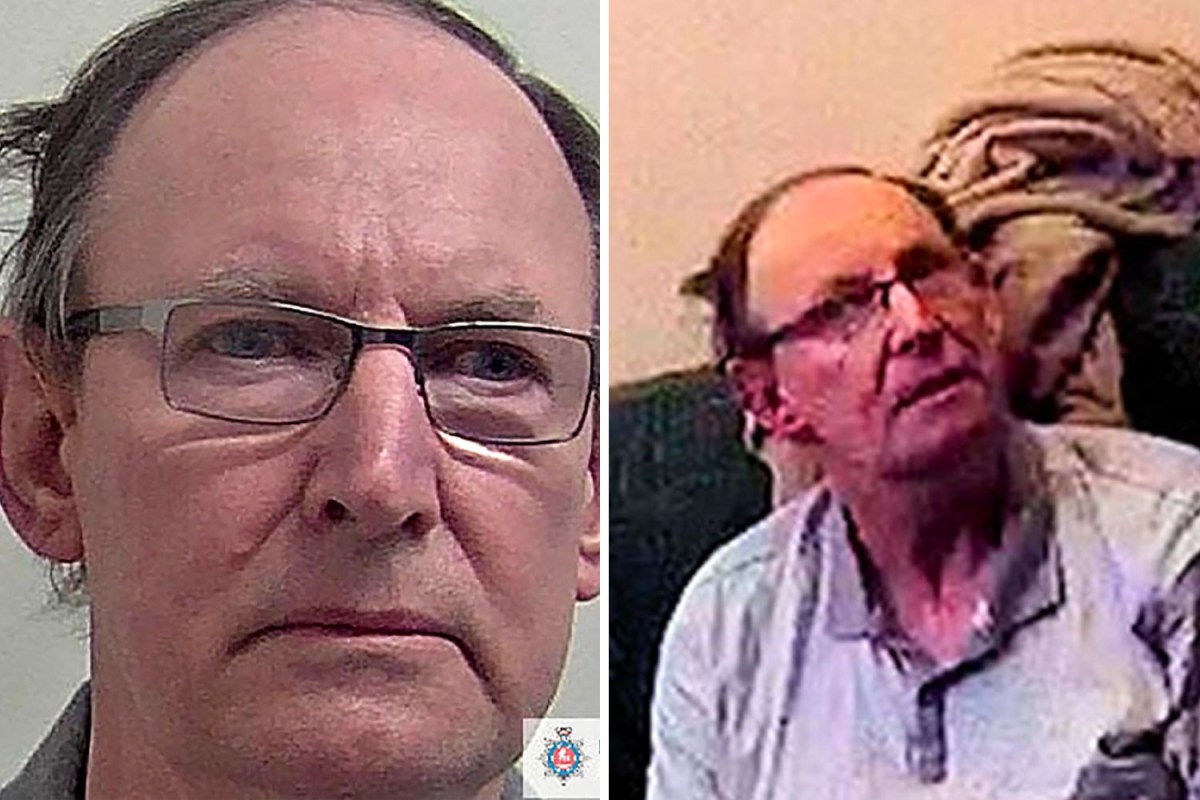 AN independent probe into the crimes of depraved David Fuller has been launched to prevent more dead bodies being sexually abused.

The hospital electrician, 67, admitted murdering then sexually assaulting two women in Kent bedsits before carrying out dozens of sex attacks on corpses in mortuaries.

He said it would ensure effective CCTV coverage in mortuaries.

He also said Justice Secretary Dominic Raab is investigating whether the penalties available for such “appalling” sexual offences are adequate.

The maximum sentence for sexually abusing a dead body is two years.