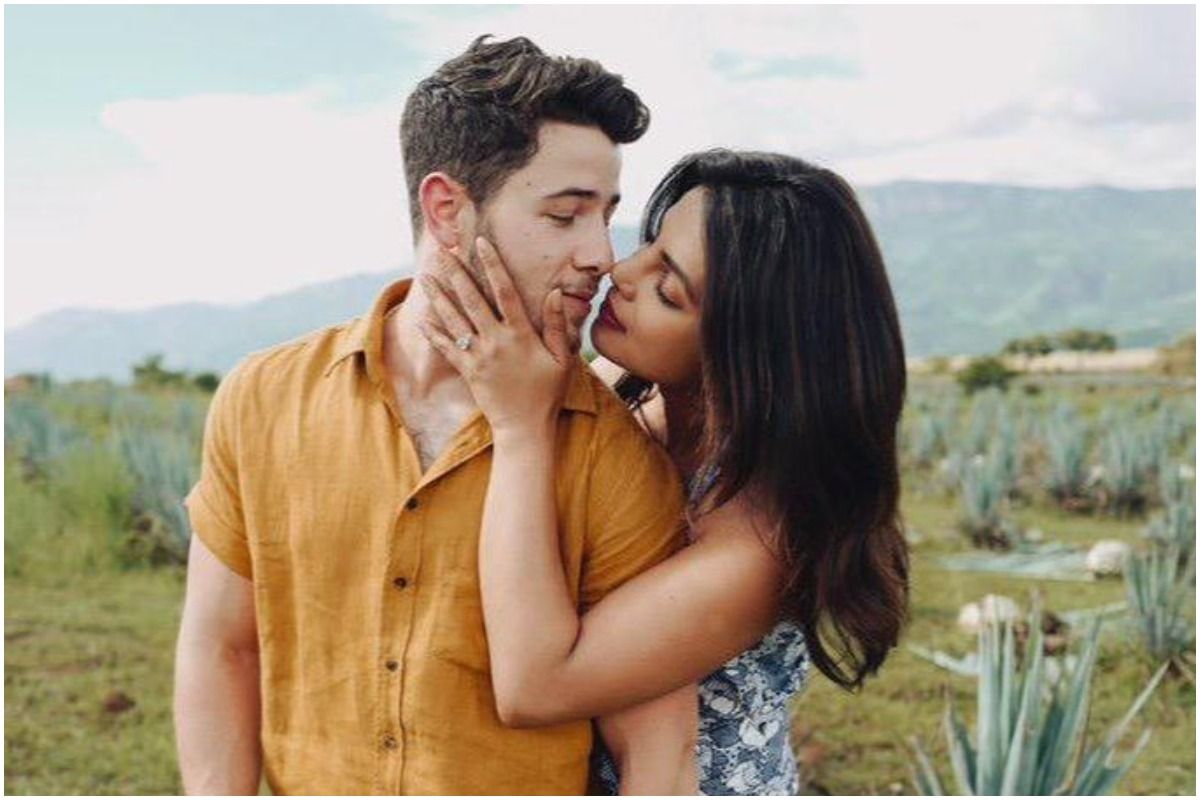 Priyanka Chopra on her divorce rumours: Actor Priyanka Chopra, in quite a subtle manner, shushed all the rumours about her separation from husband Nick Jonas. The actor had dropped both ‘Chopra Jonas’ from her name on social media and that sparked speculations about some trouble in their paradise. However, seems like everything is okay after all. Priyanka dropped an interesting comment on Nick’s latest post on Instagram that just made the fans believe that their favourite couple is still together.Also Read – Priyanka Chopra’s First Look From The Matrix Will Surely Raise Your Excitement For The Movie

On a fresh post made by Nick in which he could be seen lifting up weights, Priyanka wrote, “Damn! I just died in your arms…. (sic)” Now, only a wife can leave such a romantic comment on her husband’s Instagram post. Check this out: Also Read – Priyanka Chopra’s Mom Madhu Chopra Breaks Silence on Rumours of Divorce as Actor Drops ‘Jonas’ From Her Name

It was on Monday evening that the entire hell broke loose when Priyanka decided to omit her surnames from social media. While for some, it really didn’t matter at all, several fans definitely started wishing for their marriage to be fine. Later, Priyanka’s mom Dr Madhu Chopra dismissed these rumours by calling them ‘rubbish’ and asked the fans to not believe in such reports.

Meanwhile, Priyanka released her character poster from The Matrix Resurrections. The movie is slated to hit the screens on December 22, 2021, and is directed by Lana Wachowski. It also features Keanu Reeves, Christina Ricci, Jessica Henwick among others. Apart from this, the actor is also busy with Citadel that is directed by Russo Brothers for Amazon Prime Video. Priyanka will also be returning to Bollywood with a road trip movie, titled Jee Le Zara, starring Katrina Kaif and Alia Bhatt.