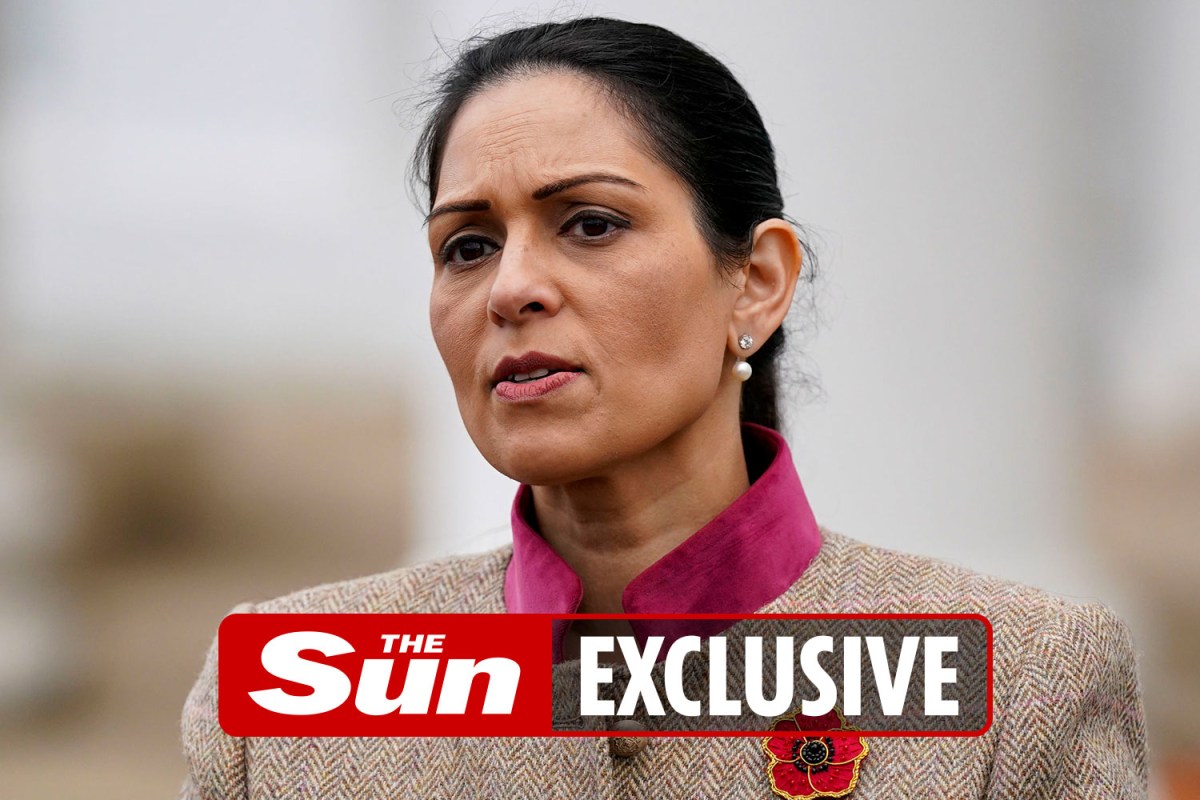 PRITI Patel is planning a tough new law to stop hundreds of victims being “cuckooed”.

The Home Secretary wants to tackle the vile practice as seen in BBC series Line of Duty.

The most common form is where county lines drug dealers take over a vulnerable person’s home and use it as a base for their criminal activities. Authorities say hundreds fall victim to being cuckooed each year.

Victims often have mental or physical health problems, or are single mums and those living in poverty.

The Centre for Social Justice (CSJ) and anti- slavery group Justice and Care want the Modern Slavery Act to be beefed up to offer more protection.

They say it is difficult to successfully charge individuals for taking over someone’s home — unless they have forced them to take part in their crimes, too.

And they want unlawful occupation of someone’s property be added as an additional offence under the Modern Slavery Act.

Andy Cook, of the CSJ said: “Cuckooing is a growing menace — 30 per cent of slavery victims in the UK are British nationals.

“The amendment will give the police the powers they need and want to help end this enslavement of so many in their own home.”

Anonymous social media accounts could be banned as ‘we can’t carry on’ with sick troll abuse, Priti Patel declares