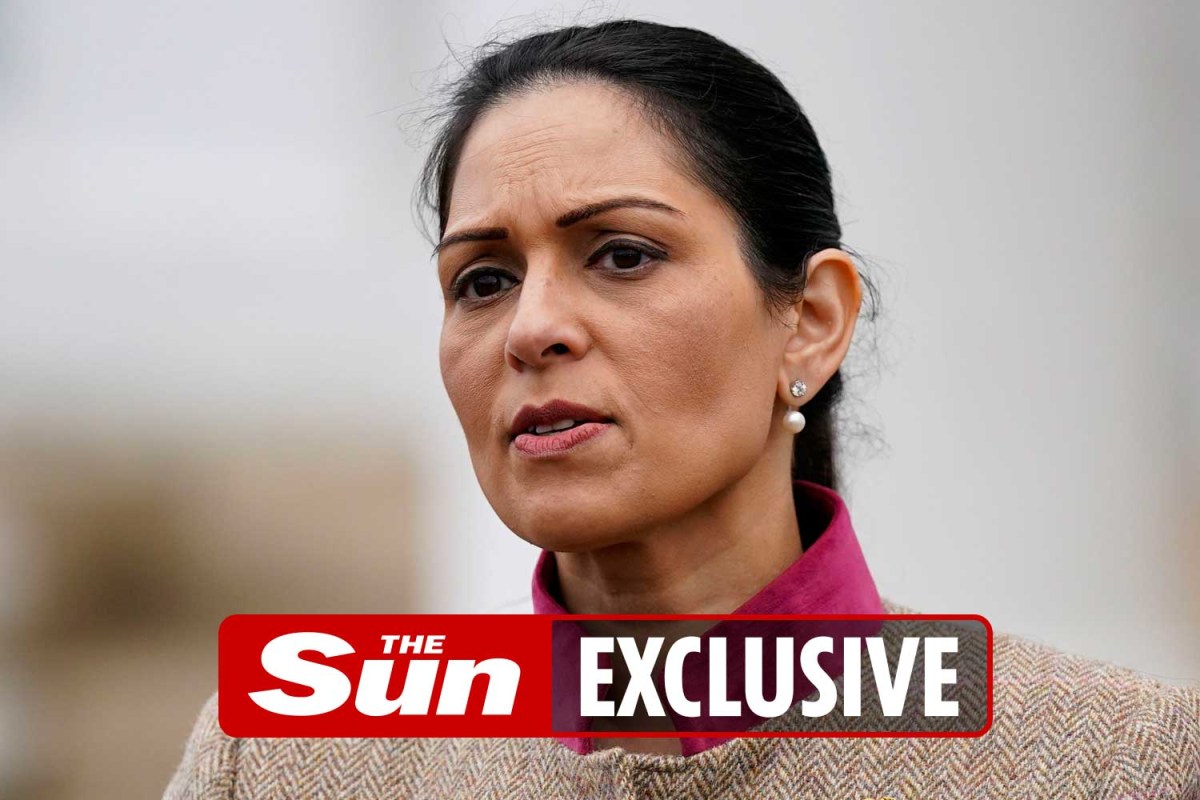 The Home Secretary warns it may lead to hundreds more people suffering, or drowning in small boats in the Channel.

Ms Patel spelled out the consequences of her flagship Nationality and Borders Bill failing to become law in a letter to Shadow Home Secretary Nick Thomas-Symonds.

She said Labour failed to recognise that strengthening borders and “smashing dangerous people- smuggling gangs” would reinforce Britain’s “proud history” of giving sanctuary to those facing tyranny, oppression or war.

She wrote: “Your vote tells your constituents you are prioritising criminality over their justified concerns. I would urge you to reconsider.”

Ms Patel said the Bill would improve support for ­refugees, crack down on modern slavery and make it harder for ­terrorists to arrive.

It would also increase the punishment for people smugglers and make it easier to swiftly remove those who enter the UK illegally.

A record 853 migrants made it to Britain in small boats on Wednesday, but three died during the week.

Anonymous social media accounts could be banned as ‘we can’t carry on’ with sick troll abuse, Priti Patel declares