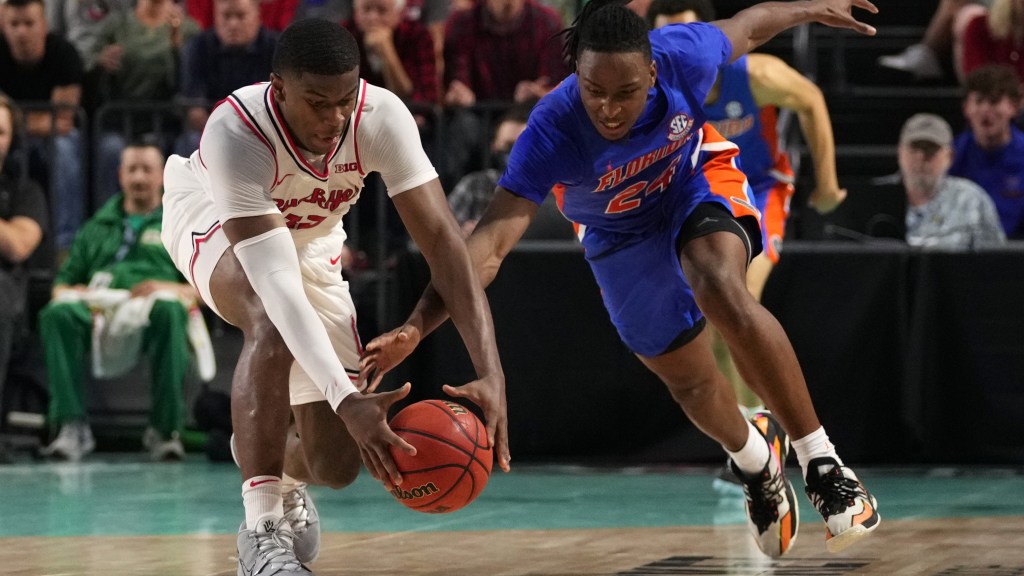 Florida basketball has a chance to start 6-0 for the first time since 2012-13 when it faces Troy on Sunday at noon.

The Gators managed to stay perfect on the year and take home the Fort Myers Tip-Off championship when Tyree Appleby drained a three-pointer seven feet behind the arc with no time left against Ohio State. The shocking victory came in a game that Florida led in for just 3:23. Ohio State was up by 10 at one point, but foul trouble helped tighten the score back up.

Florida’s strengths continue to be its stellar defense and gritty play. Anthony Duruji and Phlandrous Fleming have both excelled this year thanks to some extra effort, and the latter was the hero against OSU making nine of his 10 free throw attempts. Colin Castleton had his first “off night” of the year but still managed to post a double-double in the win. He shot poorly from the line and became a liability from the stripe in the first half.

Troy shouldn’t be nearly the challenge Ohio State was. The Trojans are 4-2 but they have yet to face a team of repute aside from Butler. Troy lost that game 70-59 and another to North Texas before winning out in the rest of the Paradise Classic (UT-Martin and FAU).

Duke Deen, Troy’s 5-foot-8-inch guard, is the team’s leading scorer. forward Efe Odigie is right behind him in scoring, but it’s on defense where the Trojans really shine. Troy plays a full-court, high-pressure defense that causes its opponents to turn the ball over more often than most.

If Florida is going to stay perfect this season, the Gators will have to hang on to the ball and continue to dominate opponents on defense.