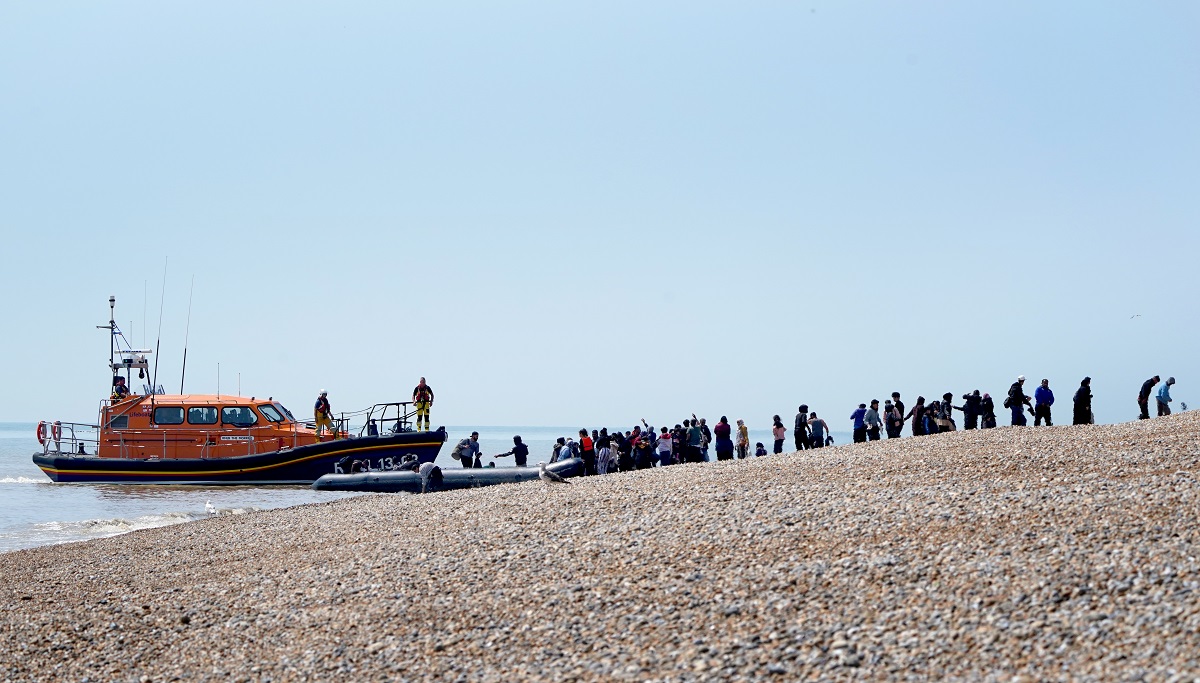 Politicians have been reacting to news of a migrant boat accident this afternoon in the English Channel in which as many as 33 people are reported to have died, including a little girl.

In what remains an ongoing situation, the French Interior Minister has reported that two people so far have been rescued.

Commenting on the tragedy, The Prime Minister said, “I am shocked, appalled and deeply saddened at the loss of life in the channel. My thoughts and sympathies are first of all with the victims and their families. It is an appalling thing that they have suffered”.

Continuing, Boris Johnson said, “I also want to say that this disaster underscores how dangerous it is to cross the channel in this way. And it also shows how vital it is, that we now step up our efforts to break up the business model of the gangsters who are sending people to sea in this way”.

In response to the tragedy, the Shadow Home Secretary, Nick Thomas-Symonds MP said, “This is a sobering day for the UK Government, France and the wider international community. Lives have been lost in the most terrible of circumstances”.

He added, that “This is the most poignant of wake-up calls to the UK Government which must act to take the matter seriously and prevent people continuing to risk their lives in these dangerous waters.”

The Liberal Democrat home affairs spokesperson Alistair Carmichael said: “This is heartbreaking news. People are dying in the Channel because of the Government’s total failure to get a grip on this crisis.

“Priti Patel must stop her pointless posturing and take action to stop these dangerous crossings, by providing safe and legal routes to sanctuary for refugees.”

Prime Minister Boris Johnson told Sky News this evening that he had full confidence in the Home Secretary.