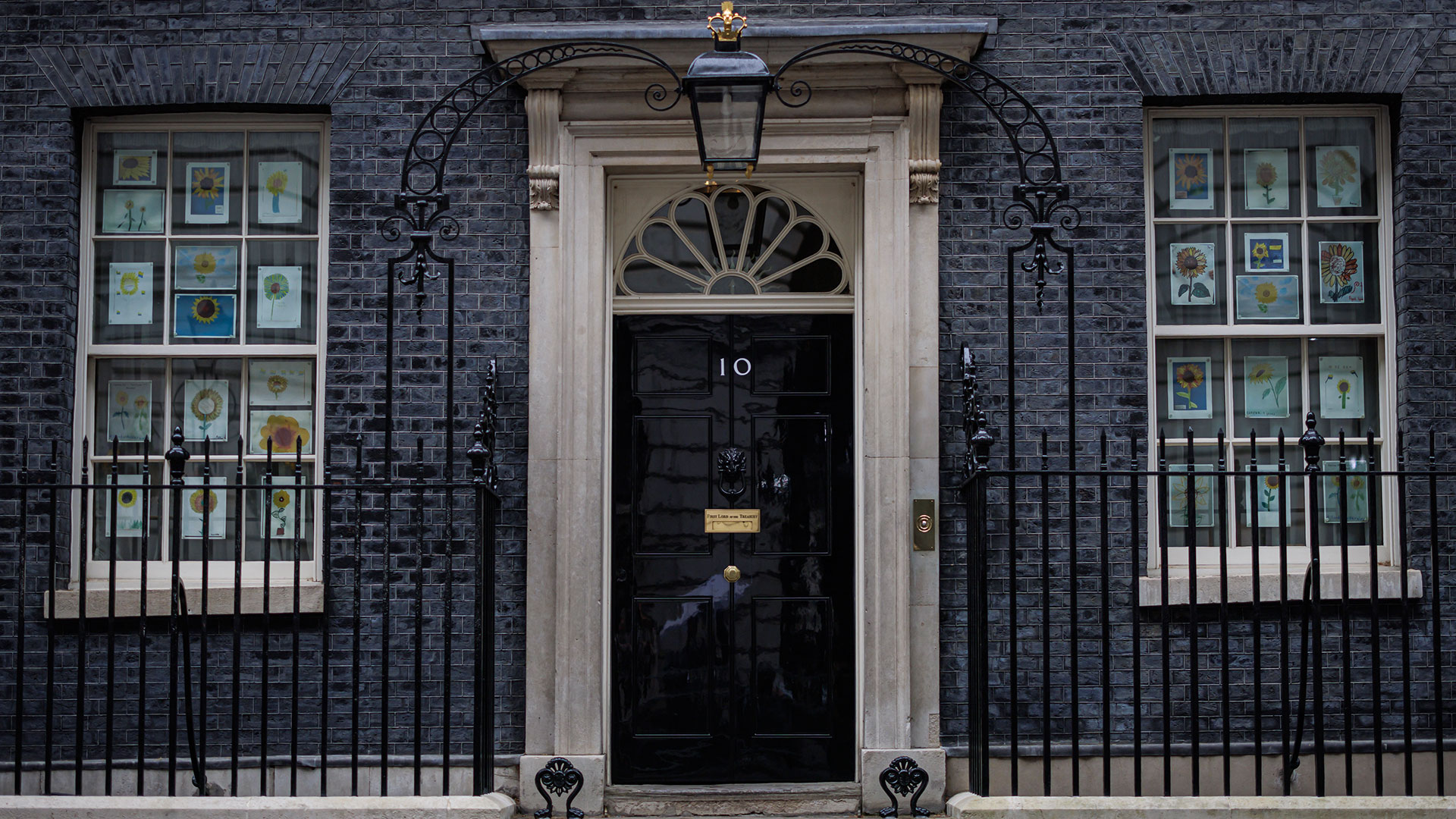 ANOTHER 50 partygate fines have been handed out to Downing Street lockdown breakers – but Boris Johnson is understood to have escaped another one.

So far cops have doled out a whopping 100 fixed penalty notices to politicians and aides caught partying in Downing Street while the rest of the country were under virtual house arrest.

And even more are expected to be announced in the coming weeks.

The Met Police announced the latest tranche this morning – now local elections are over.

The PM, his wife Carrie and Rishi Sunak have all previously been fined for attending an ill-fated birthday bash for Boris in June 2020.

Boris has apologised “unreservedly” to the nation for breaking rules.

He has repeatedly insisted he had no idea that the brief happy birthday gathering in Downing Street – where he lives and works – flouted lockdown rules.

He has refused calls to quit as PM over the fine – saying he is determined to get on with running the country.

But he is now the one feeling the heat and battling for his own political career after he was snapped allegedly breaking lockdown by tucking into a beer and curry dinner indoors while on a trip to Durham last year.

Sir Keir has said he will quit as party leader if he is fined.