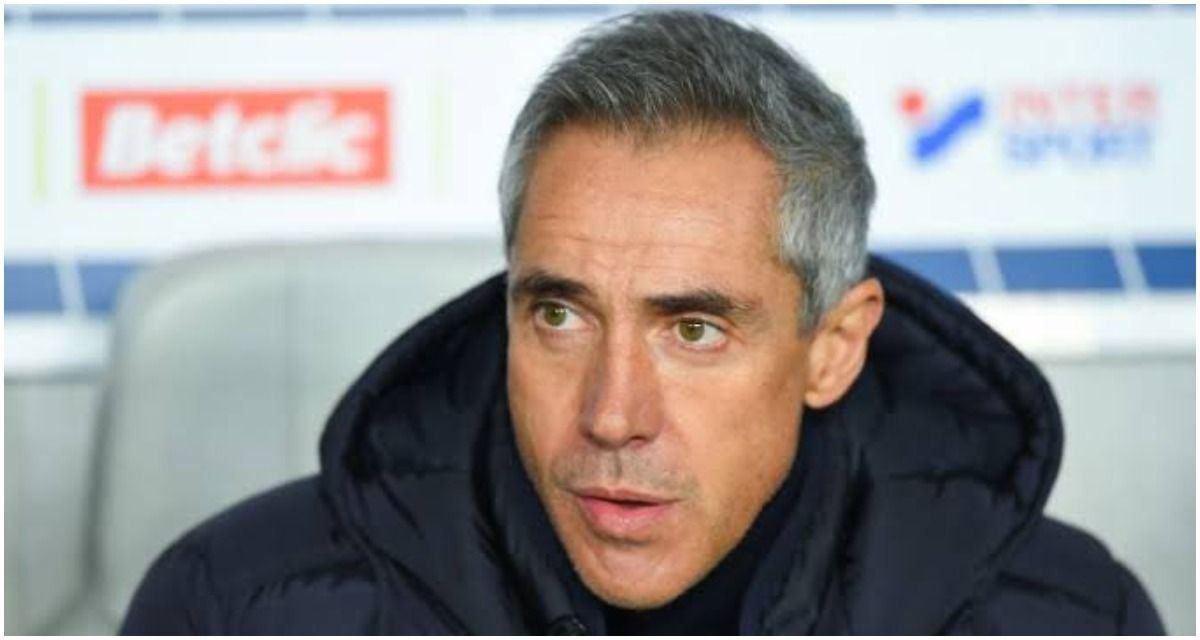 On Sunday the chairman of PZPN Cezary Kulesza confirmed that Sousa had requested that his contract be terminated, and openly criticized the Portuguese in interviews with local media, reports Xinhua. Also Read – Indian Super League 2021: Mumbai City FC Beat Bengaluru FC In A Scorching Encounter

“I must honestly say that I didn’t expect such a surprise for Christmas from the coach,” Kulesza said on Sunday.

According to Brazilian media, Sousa has had advanced talks with Rio de Janeiro-based club Flamengo.

“The coach said he wanted to leave because he got an offer from one of the best clubs in the world. Such a request is a sign of disrespect towards all of us, fans, players, and employees of the association,” Kulesza added.