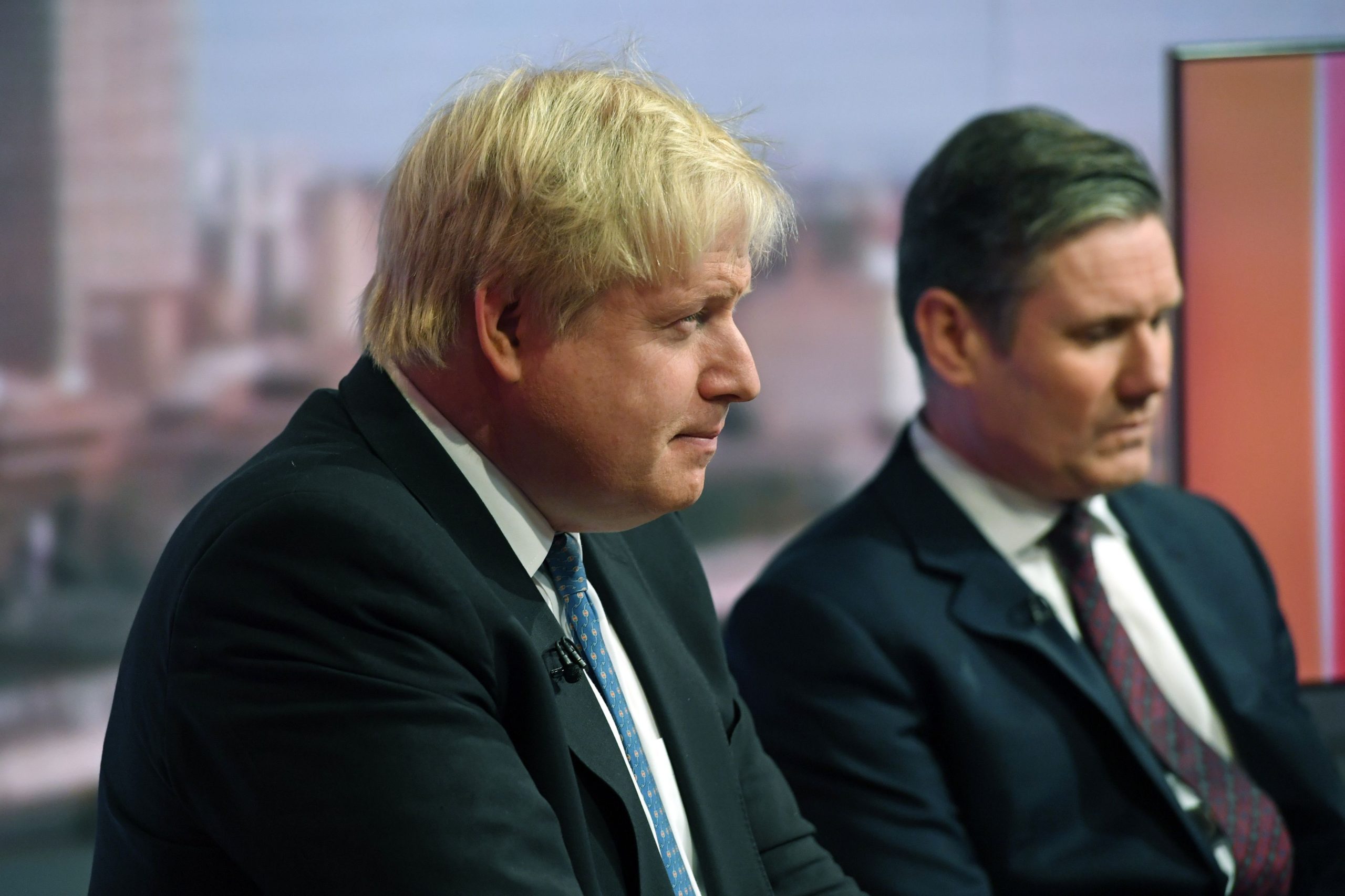 Leader of the Labour party, Sir Keir Starmer, has said Boris Johnson might have broken the law by taking part in a Christmas quiz in Downing Street last December.

In a picture obtained by The Sunday Mirror, the prime minister is seen quizzing and sat between two colleagues in No. 10 Downing Street, at a time when indoor household mixing was banned in London. With the region under tier 2 restrictions, any social mixing between households was banned. Official guidance also stated: “You must not have a work Christmas lunch or party, where that is a primarily social activity and is not otherwise permitted by the rules in your tier.”

Downing Street denies any wrongdoing on behalf of the PM or his staff, saying that the prime minister “briefly took part virtually” to thank staff for their hard work during the pandemic.

However, asked on the BBC’s The Andrew Marr Show whether the PM had broken the law by attending the quiz , Mr Starmer said: “Well, it looks as though he was. … He must have known that other groups were in other rooms in his own building”.

“This is very important because he has damaged his authority, he is now so weak, his party is so divided – he can’t deliver the leadership this country needs”. “He is the worst possible leader at the worst possible time”, Mr Starmer added.

But like Labour chair Anneliese Dodds earlier this morning, Sir Keir Starmer refused to go so far as to call for Boris Johnson to resign over the Christmas quiz. On this, Starmer said: “Look, if me calling for him to resign would lead to his resignation, that would be one thing. … But I live in the real world where I know that the most significant issue here is the breach of trust because we are about to have further measures that are necessary because of the variant, and at that very moment the trust in the prime minister is at an all-time low”.