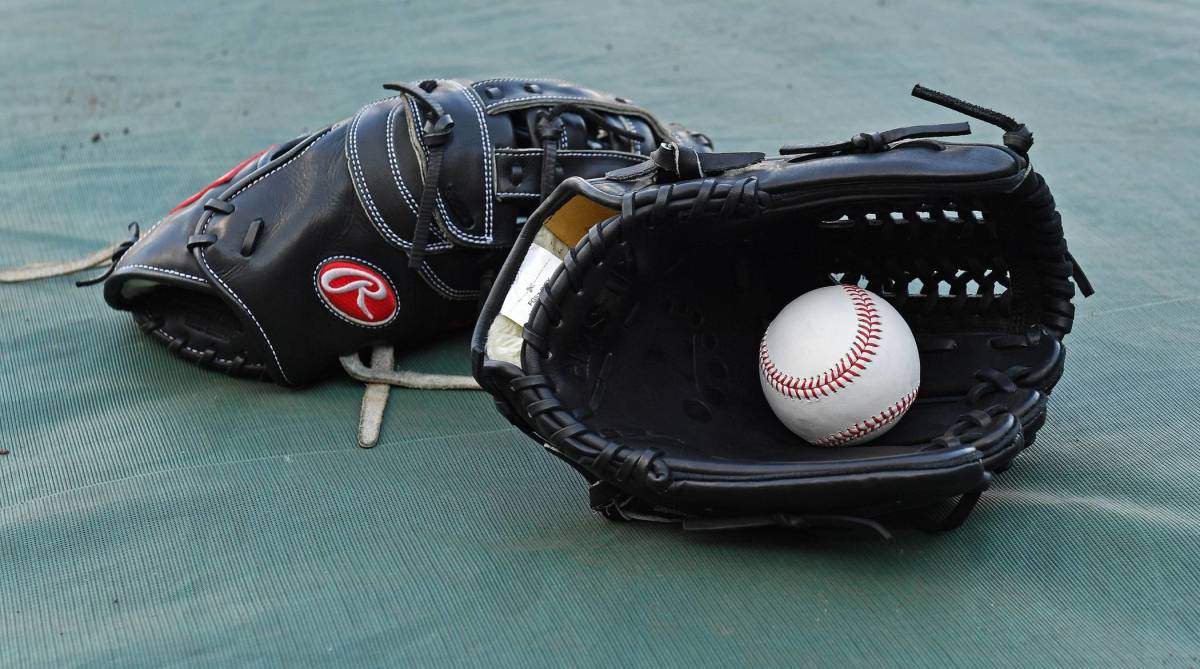 It is extremely difficult to follow a perfect game with a performance just as good, but Roki Sasaki almost did exactly that. After throwing a perfect game in the NPB last week, the 20-year-old Japanese phenom threw eight more perfect innings before being taken out of the game.

Sasaki’s day was done after throwing 102 pitches when the game was tied 0-0 in the eighth inning. The right-hander added 14 strikeouts to go along with his record-breaking 19 punch outs from last week.

Sasaki has now retired 52 straight batters in 17 straight perfect innings, which is a professional record in the NPB. He has a chance to extend that streak next Sunday.

Buerhle’s 45-straight hitters retired streak stood for five years until Yusmeiro Petit broke that mark in 2014. Petit retired 46 straight over an eight-game stretch as both a starter and reliever.

While no MLB pitcher has ever thrown two consecutive perfect games, the only pitcher to throw two consecutive no-hitters in MLB history is Johnny Vander Meer, who completed the feat in 1938.