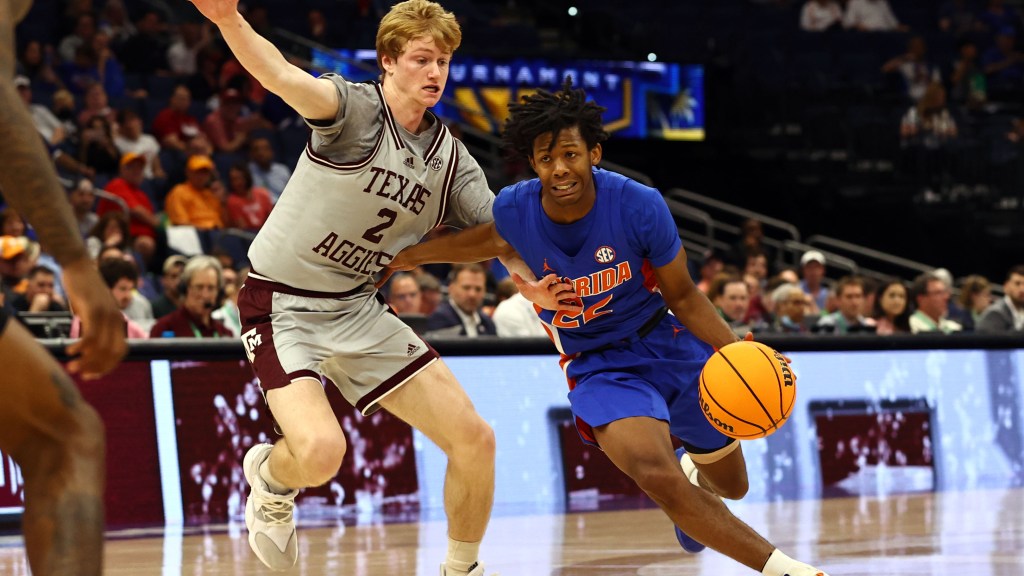 CBS Sports’ Jon Rothstein reported that Florida basketball point guard Tyree Appleby plans to use his fifth year of eligibility but isn’t sure where he will play next season.

Appleby transferred to the Gators and former coach Mike White after spending the first part of his career playing for Cleveland State. In the past two seasons with the Orange and Blue, the Jacksonville, Arkansas, native averaged 11.1 points, 3.5 assists and 1.4 steals per game.

He helped Florida secure two monumental wins this season like when Appleby drilled a game-winner versus Ohio State and dropped 26 points in an upset against Auburn.

New head coach Todd Golden should keep working to bring Appleby back to Florida next season because of the roster’s lack of depth and experience at the position. However, he will explore other options before making a final decision.

Appleby was a serviceable point guard for Florida last season but probably fits better as a combo guard. He failed to produce enough assists while struggling with turnovers.

If Appleby does indeed use his final year of eligibility elsewhere, expect Golden to head straight to the NCAA transfer portal to supplement his loss.