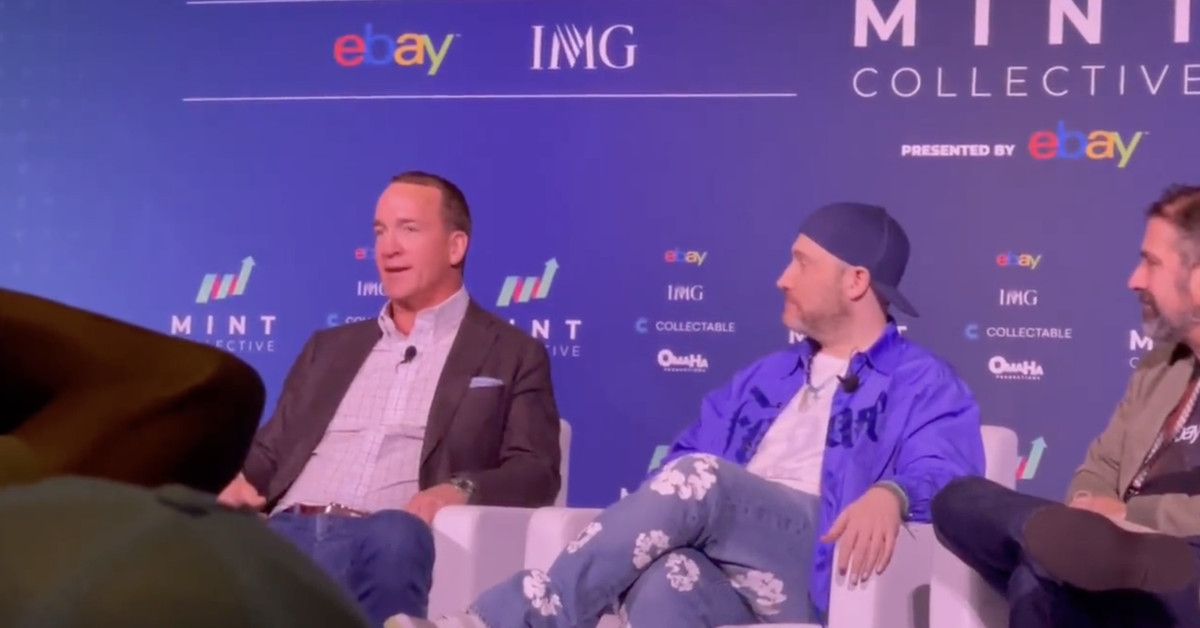 Peyton Manning reached out to Tom Brady when he announced his retirement, giving the NFL legend a nice hand-written letter and a bottle of wine. Now he wants it back.

Typically I’m of the opinion when you give a gift it’s lost to the ether. It’s a way to be at peace with it. That said, I totally understand what it’s like to give a gift and feel like you were duped. I still bemoan the immersion blender I gave to some acquaintances in 2013 only to see them divorced 9 months later, because hell, I’d really like that immersion blender.

I have the feeling Peyton is probably a really generous gift giver. The wine is one thing, I bet it was a killer bottle — but it’s that hand-written letter that gets me. Do you know how much I detest hand writing anything these days? My God, when it’s time to fill out a greeting card it gives me flashbacks to writing a timed essay in college. It’s just muscle memory I no longer possess. If Manning wrote a real-ass letter, multiple paragraphs, perhaps a page or two — man, I’d be heated if my friend just un-retired right after it.

So yeah, I’d ask for the letter back too. Not because I’m petty, but because I’d seal that sucker back up and hold onto it for another year or two and give it back to Tom. Seems only fitting, all things considered.

Yes, we all know this was a joke — but I’m Team Peyton on this one. Give the man back his letter and wine.