A person has died after a boat capsized in Sydney's west during Australia Day celebrations.

Emergency services were called to the Penrith Weir on the Nepean River just after 12.30pm today.

NSW Ambulance confirmed five people were on board the tinny, one of whom has died. 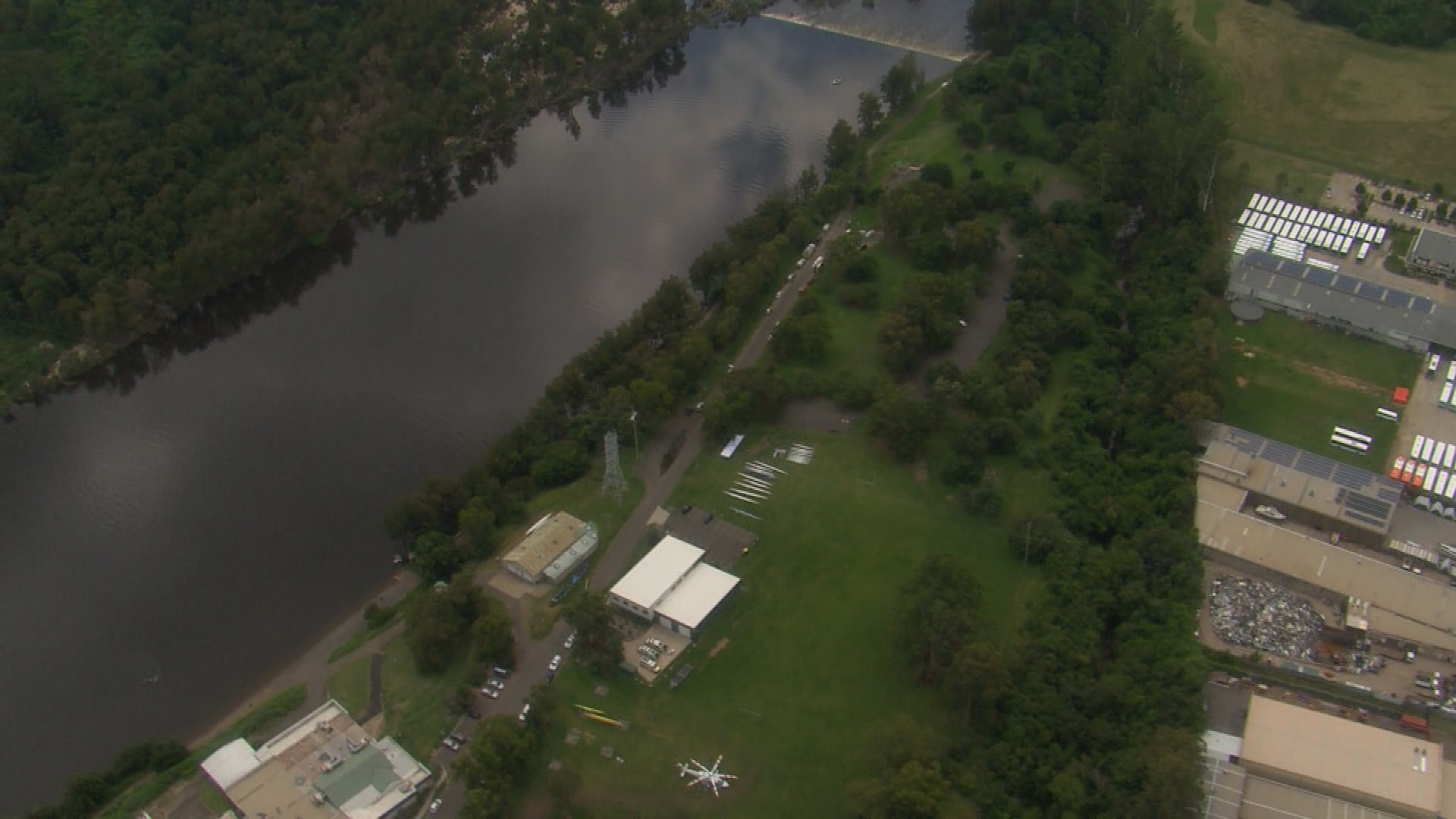 At least 10 ambulances and a Toll Rescue helicopter attended the scene.