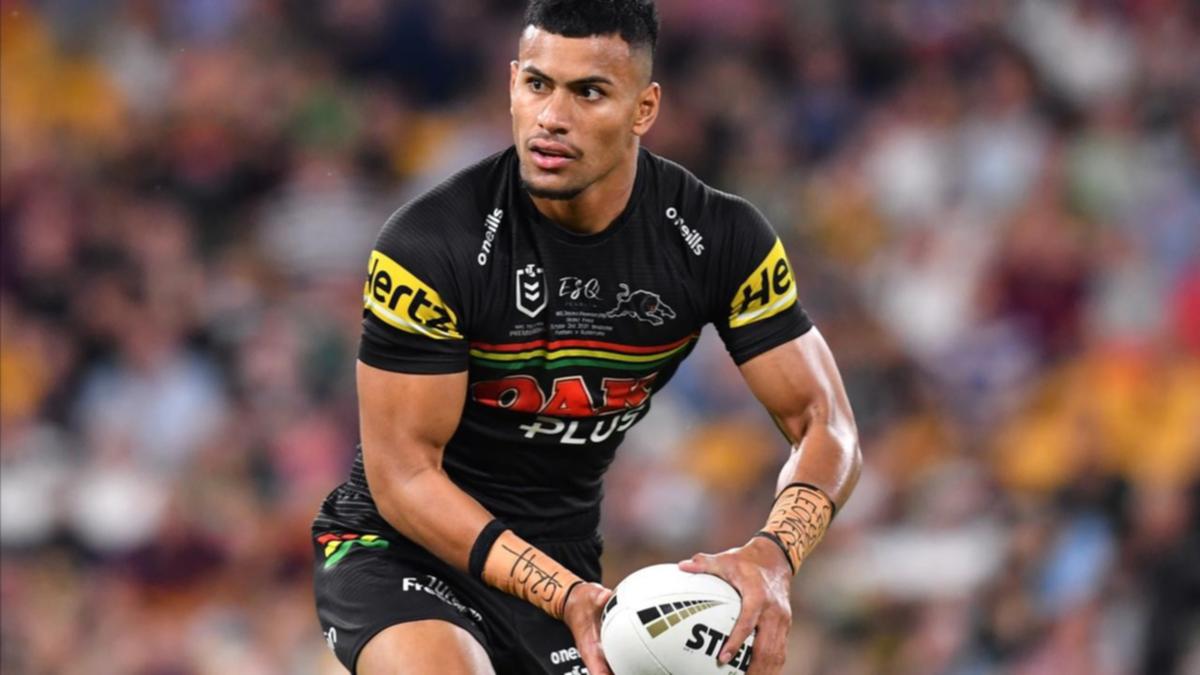 As South Sydney gear up for an NRL grand final rematch against Penrith, Panthers centre Stephen Crichton knows just how much the Rabbitohs would have been hurting during the off-season.

Crichton picked off an attempted cut-out pass from Souths five-eighth Cody Walker in last year’s grand final to seal victory for the Panthers and end 12 months of pain for Ivan Cleary’s side.

Penrith went down to Melbourne a year earlier and had to spend the summer mulling over the missed tackles, misguided passes and dropped balls from their defeat to the Storm.

Now the boot is on the other foot after Penrith’s triumph with the Rabbitohs the team that has spent the off-season months with revenge on their mind.

Crichton says the Panthers, who welcome back talismanic halfback Nathan Cleary for the home clash on Friday night, know that feeling all too well.

“I know that they’re going to be coming out firing because of the last game, the grand final loss,” Crichton said on Wednesday.

“I think we’ll be ready and we’ve got to resist them coming through (our defence).

“They’re definitely going through that (hurt).

“I know that they missed a few opportunities, and they’re going to be working on those throughout the week.”

After scoring the winning try by intercepting Walker’s pass and running 40 metres six months ago, Crichton says he is still getting stopped in the street.

And as two sides prepare to meet again this week, the 21-year-old Penrith centre knows the triggers for how Walker plays.

“Our defensive coach was watching their clips on him throughout the (grand final) week on what kind of plays they have got,” Crichton said.

“I was just in the right position at the right time and I was in a position to try and make a tackle.

“Cody Walker is a strike player, he could have made two or three passes and I was just watching the ball and had perfect timing.”

Crichton said halfback Cleary would be capable of dealing with anything the Rabbitohs players threw at him as he prepares to make his return from shoulder surgery on Friday.

“He has been doing a lot of tackling with Fish (James Fisher-Harris). If he can take down Fish he should be at 100 per cent,” Crichton said.