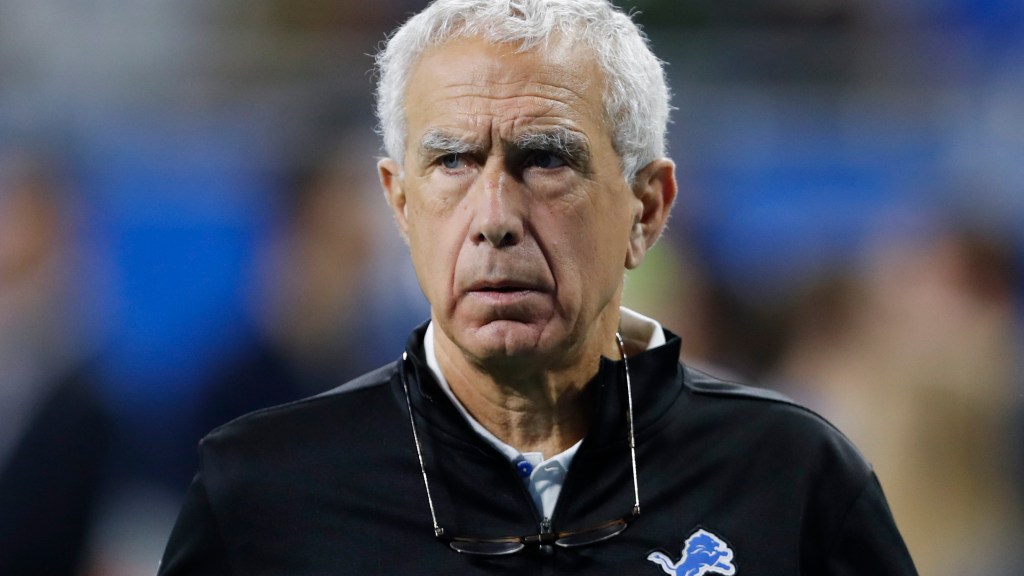 Billy Napier has already hired nearly 50 people to his new Florida staff, but he’ll now have to replace one of his key retentions. Off-field staffer Paul Pasqualoni is leaving UF to join the Carolina Panthers‘ staff as a defensive line coach.

Pasqualoni is one of the most experienced coaches in college football. The 72-year-old’s career began in 1972, and he has served as an NCAA head coach three times, first for Division II Western Connecticut State followed by stints at Syracuse and, most recently, Connecticut.

He joined previous coach Dan Mullen‘s staff as a special assistant to the head coach and was elevated to an on-field role after the firing of defensive coordinator Todd Grantham late in the season. He was retained by Napier in a new role as director of advanced scouting and self scout.

Several Florida players chimed in with their disappointment about his leaving, including defensive lineman Gervon Dexter.

With Pasqualoni heading back to the NFL, where he was most recently the defensive coordinator for the Detroit Lions from 2018-19, it’s unclear if Napier plans to hire someone new to take over the role or if he will merge the role with that of an existing staffer.