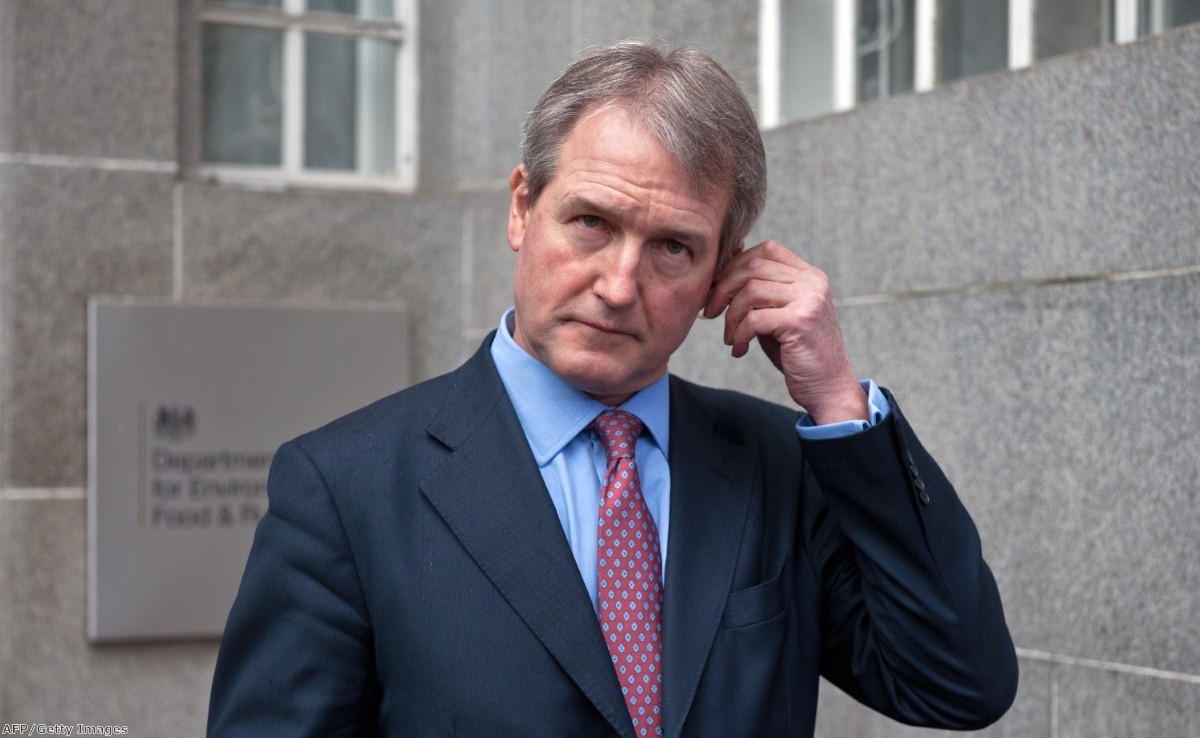 Conservative MP Owen Paterson will resign as an MP.

This follows an intense and confusing 48 hours in Westminster after Conservative whips instructed MPs to vote against his suspension on Wednesday, but subsequently U-turned on the issue this morning.

He said in a statement via Twitter that he intends to “remain a public servant but outside the cruel world of politics,” and said that he had found the last few days “intolerable.”

Earlier today a Downing Street spokesman confirmed to journalists that MPs would vote “as soon as possible” on another motion proposing the 30-day suspension of Mr Paterson, who was found guilty of an “egregious” breach of lobbying guidelines by parliament’s standards commissioner.

MPs voted 250 to 232 yesterday to prevent the 30-day suspension of the former Conservative minister.

During Prime Minister’s Questions prior to the debate, Boris Johnson said it was a matter of “natural justice” that a right to appeal such cases.

MPs also voted 248 to 221 in favour of an amendment to the motion which the recommended that “the current standards system should give Members of Parliament the same or similar rights as apply to those subject to investigations of alleged misconduct in other workplaces and professions”, which would entail the “right of representation, examination of witness and appeal”.

Mr Paterson has consistently denied that he breached parliamentary guidelines, saying that the probe “does not comply with natural justice” and played “a major role” in his wife’s suicide last year.

The report arose from a detailed inquiry which the Parliamentary Commissioner for Standards opened on her own initiative in October 2019 following media reports alleging that Mr Paterson had lobbied for two companies for which he was a paid consultant.