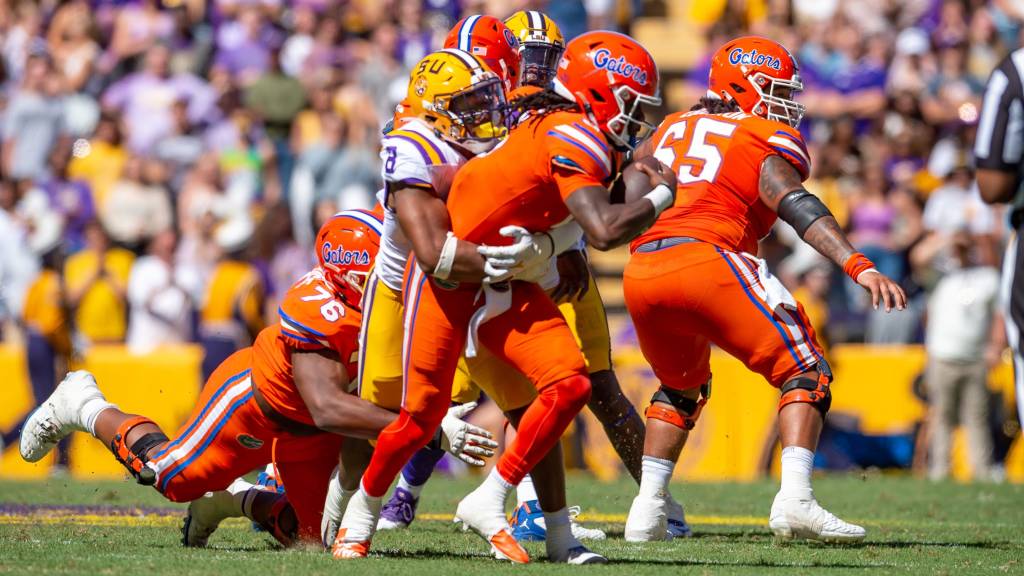 Gator fans were worried about this one because they know the history of the series. But surely with all of the LSU stars out for the game (and season), this would be a chance for Florida to make a statement and have a fun plane ride home. Instead, this is a season heading nowhere. In the same end zone and wearing the same colored uniforms they did in 2016, Florida couldn’t stop a fourth-and-1 this time.

The irony is that if LSU had run the ball (instead of a play fake), the Gators had it stuffed. But that’s not why the Gators lost their third straight to LSU. “Every time we started to get momentum, we couldn’t get a stop to get over the hump,” Dan Mullen said.