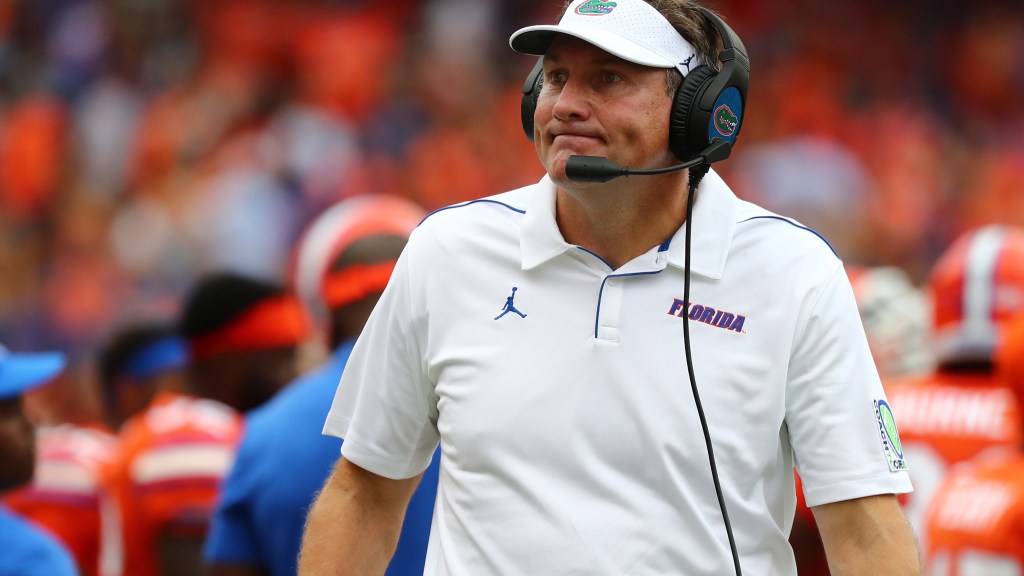 It was just too toxic.

It was kind of where it was when they finally let go of Will Muschamp despite him trying to cling to life.

The problem is that if you had retained Mullen, you would have had an offseason of negativity and then open the season with Utah and Kentucky.

So, losses in either or both games get you right back where you were Sunday morning.

To me, that is the overwhelming reason to go ahead and do the difficult thing. I know, Florida is getting into that cycle where it is becoming a serial dater, liking a coach until he loses and then dumping him because there might be someone better out there. Someone who doesn’t eat their peas one at a time.

The fall from grace was the most dramatic I have seen at Florida, to go from a coach that was considered one of the best in the country to fired in less than a year.

It’s sad for the seniors who deserved better than playing their final game at home with a skeleton staff.

But it had to be done.