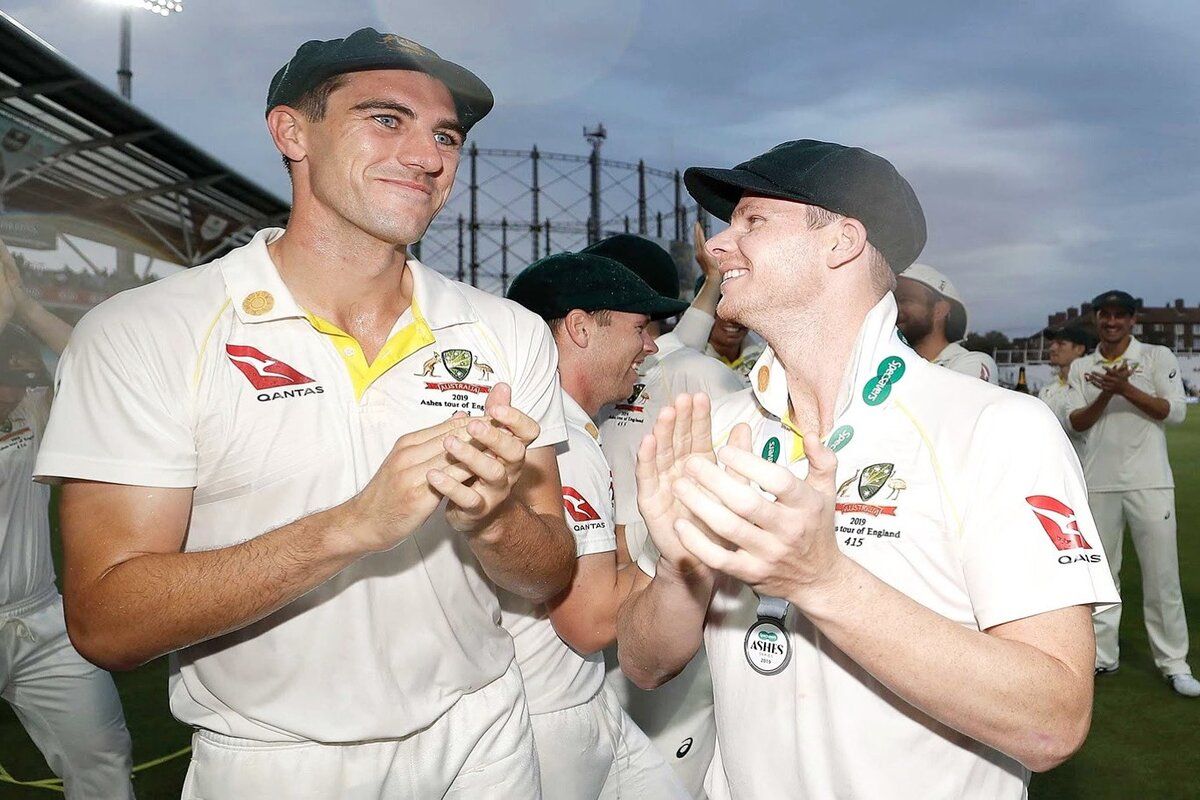 Brisbane: New Australian captain Pat Cummins has confirmed the XI that he will hold on to the opening match of the Vodafone Men’s Ashes Test, Travis Head winning the No.5 race, and Mitchell Starc retaining his place. The announcement came at the time of the official launch of the Test series, as players gathered around the crystal replica trophy.Also Read – Jason Gillespie: Think We Will See a Slightly Different Bowling Attack Throughout The Series

Cummins said it was a tough thing to choose between Head and Queensland captain Usman Khawaja, but Head’s position as a representative for the latest Test for the Aussies has given him slight edge over Khawaja as he turns 35 later this month. Also Read – Cricket Australia Forced Pat Cummins Into ‘Confession’ Before Handing Him Captaincy Reins: Reports

“It was a tight one. Both really good options, really strong form,” said Cummins. Also Read – Pat Cummins’ Appointment as Skipper, Steve Smith as His Deputy The Right Thing to do: Ricky Ponting

“Experience is great from Uzzie and we feel really lucky to have that in the squad, but Trav’s been playing a lot for us the last couple of years.

“He’s gone away and he’s churned out runs in England, here in Australia, and we feel like he’s really ready to go.”

Harris has since credited that with allowing him to focus on the task rather than worrying about selection issues, saying: “It was just good to have some clear communication with a selector about what I was doing, what was in their minds and what was in their thinking for me. I think it’s good for your confidence as a player to know where you stand and having the backing of (selectors) is really good.”

While Cummins showed no hesitancy to confirm the playing XI, England captain Joe Root refused to follow, but said spinner Jack Leach was still in contention for the game.

“We’ve got all the options on the table (but) we’re not going to name a team just yet,” Root said. “We’ll have to see the closer forecase and how that pitch changes over the next couple of days.

Cummins said Starc and Josh Hazlewood are likely to take the new ball, with the new captain keeping the reserve for the first time.

On Saturday Australian coach Justin Langer gave firm approval for preparations for the pace trio, despite Brisbane’s rainy weather on the move.