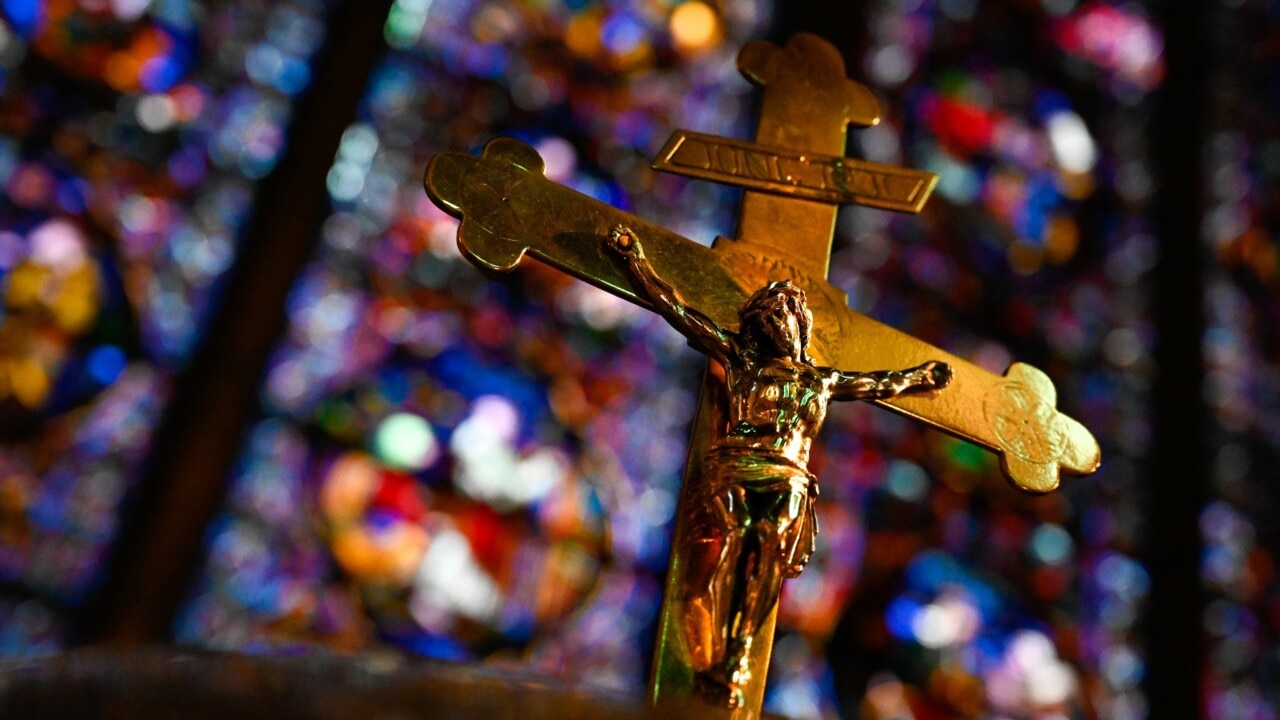 A bill to protect Australians expressing faith-based beliefs from anti-discrimination prosecution is set to return to parliament with Prime Minister Scott Morrison eager to reforms across the line before the end of the year.

Religious freedom legislation – which was an election promise in 2019 – is set to be reintroduced to parliament next year containing a host of amendments to protect religious persons.

The amendments are understood to contain a statement of belief sub-clause which overrides all levels of anti-discrimination legislation.

Meanwhile, the controversial “Folau clause” will be dropped but will permit religious institutions to hire on the basis of beliefs.