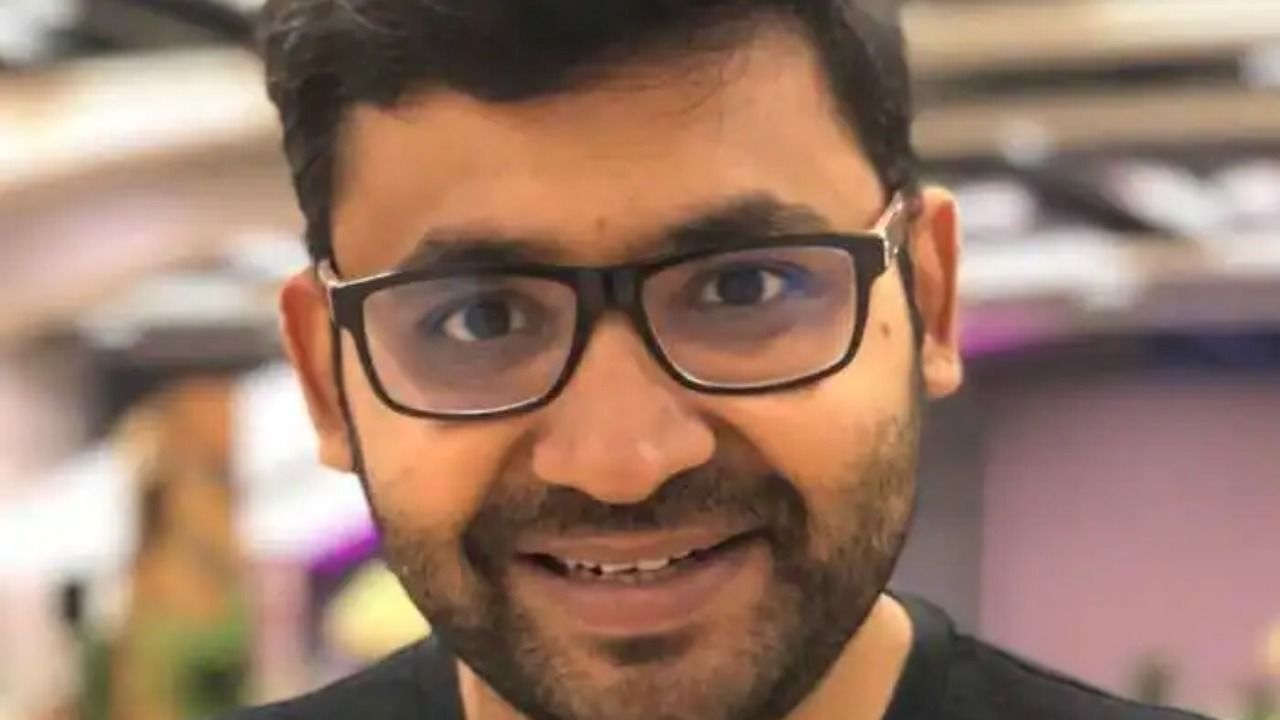 Viral News: Indian-origin technology executive Parag Agrawal has been appointed as the new CEO of Twitter after the social media giant’s co-founder Jack Dorsey stepped down on Monday. Dorsey announced on Monday that 37-year old Agrawal, an IIT Mumbai and Stanford University alumnus, will be the company’s new chief executive as he stepped down after 16 years at the company that he co-founded and helmed. Notably, Agrawal began his career with Microsoft Research before moving on to R&D roles at Yahoo and AT&T Labs. He joined Twitter as a software engineer in October 2011.Also Read – Making India Proud! From Parag Agrawal to Sundar Pichai, 10 Indian-Origin CEOs Who Are Heading World’s Biggest Companies

Needless to say, Indians are thrilled with the news. Now that he has become most-talked about person on the Indian internet, a section of online users are digging up his old tweets. One such old tweet of Parag on his first day as a Twitter employee is going viral.

Of course, there were a lot of jokes on his old tweet as desis flocked to congratulated him:

U will become Ceo One day.
Mark my words.

Time travelling from the future to let you know that you will be the CEO in 10 years 🙂 Congratulations!

Deep gratitude for @jack and our entire team, and so much excitement for the future. Here’s the note I sent to the company. Thank you all for your trust and support 💙 https://t.co/eNatG1dqH6 pic.twitter.com/liJmTbpYs1

“I joined this company 10 years ago when there were fewer than 1,000 employees. While, it was a decade ago, those days feel like yesterday to me…I see Twitter’s incredible impact, our continued progress, and exciting opportunities ahead of us,” he said.