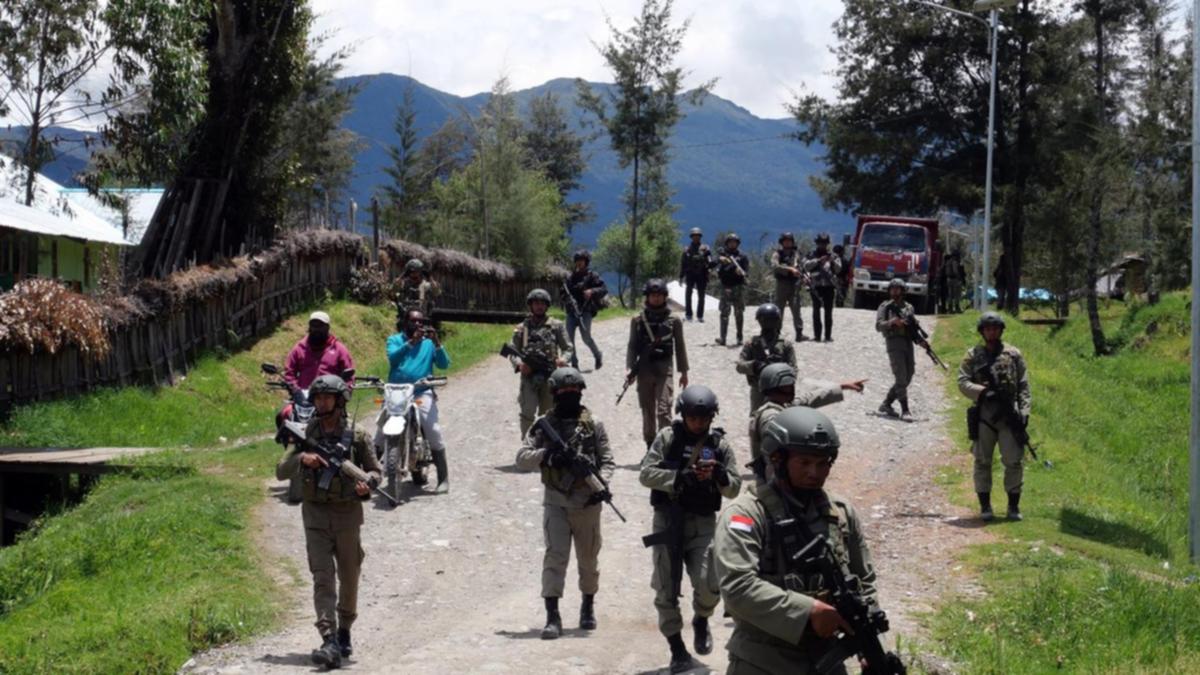 Separatist rebels in Indonesia’s Papua province have claimed responsibility for the killing of two marines over the weekend.

A marine lieutenant and a private were killed on Saturday when rebels attacked their post near an airport in Kenyam district, the Indonesian military said.

Eight other marines were injured, including two in critical condition.

“We are responsible for the shootings near the airport,” Egianus Kogoyo, a local leader of the West Papua National Liberation Army, said in a statement.

“We will not compromise with anyone who promotes the development programs of Indonesia’s colonial rule,” he added.

He also urged the United Nations to intervene in the conflict to stop what he called “blatant humanitarian crimes” in Papua.

Papua, on the western half of New Guinea island, has been the scene of a separatist insurgency since the 1960s.

The mainly Melanesian region was incorporated into Indonesia in a much-criticised UN-administered ballot in 1969.

Indonesian forces have been accused of human rights violations in their anti-insurgency campaign.