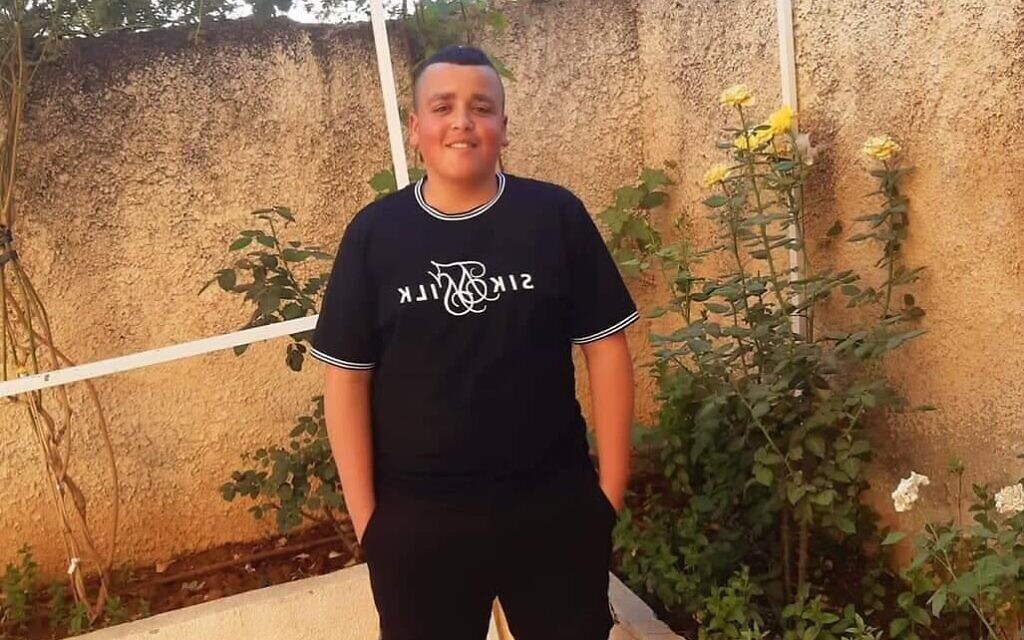 Israeli troops shot and killed a 16-year-old Palestinian on Sunday night in the West Bank when he threw firebombs at a military post, the army said.

The Palestinian Authority Health Ministry identified the teenager as Yamen Nafiz Jaffal. He was shot in his hometown of Abu Dis on the outskirts of Jerusalem.

According to the Israeli army, Jaffal threw Molotov cocktails at a military observation post, alongside another Palestinian. Soldiers spotted the two during a “pre-planned operation” inside the Palestinian town, the army said.

“The soldiers fired at one of the suspects and hit him. Later, he died of his wounds. The second suspect fled,” the Israel Defense Forces said in a statement.

Six Palestinians have been killed in violent confrontations with Israeli troops over the past two weeks. Earlier on Sunday, police shot and killed 19-year-old Palestinian Karim al-Qawasme after he stabbed an officer in Jerusalem, police said. Another officer was injured by friendly fire in the incident.

In a more murky incident last week, Israeli soldiers shot and killed 19-year-old Palestinian student Ammar Abu Afifa near Hebron. The army later declined to accuse him of any violent activity, saying that soldiers saw him approaching a lookout post, chased after him and shot him.

In response to Jaffal’s death on Sunday night, the Palestinian Authority accused Israel of exploiting the ongoing crisis in Ukraine to commit “extrajudicial executions” of Palestinians.

“[Israel] is benefiting from the world’s preoccupation with the war in Ukraine,” said PA Prime Minister Mohammad Shtayyeh.

The Hamas terror group also condemned Jaffal’s death, but did not claim the teenager as a member.

“This crime will not stop our people’s legitimate wish, our just struggle, to retake our land,” said Hamas spokesperson Hazem Qasim.