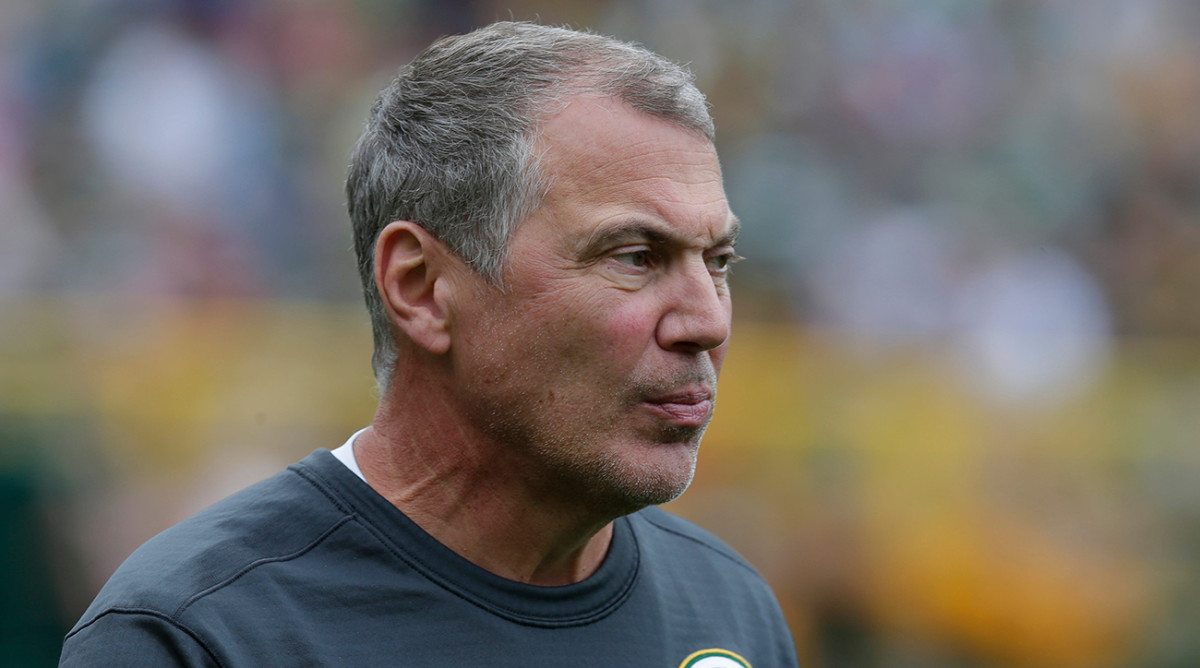 Aaron Rodgers has not joined the Packers at the beginning of voluntary organized team activities this week. Quarterbacks coach Tom Clements explained why.

“Aaron doesn’t need reps at this time of the year,” Clements said last week, per ESPN. “Obviously it’d be nice to have him here, but he’s seen these things 1,000 times and he’ll be ready to go when training camp starts.”

Coach Matt LaFleur wasn’t concerned over the absence of the four-time MVP and said he expects Rodgers to be present for Green Bay’s mandatory minicamp from June 7-9. He also said it’s still possible that Rodgers participate in some of the OTAs later on but stressed they were optional.

“I talked to him for a while last night which was great — just to kind of update him on just where we are and go over a few, like we do every offseason,” LaFleur said Tuesday, per ESPN. “There’s always tweaks to what you’re doing. But no, he’s in great spirits and it was a great conversation. But I wouldn’t anticipate seeing him at least this week.”

Rodgers threw for 4,115 yards and 37 touchdowns to just four interceptions last season on his way to his fourth MVP award.