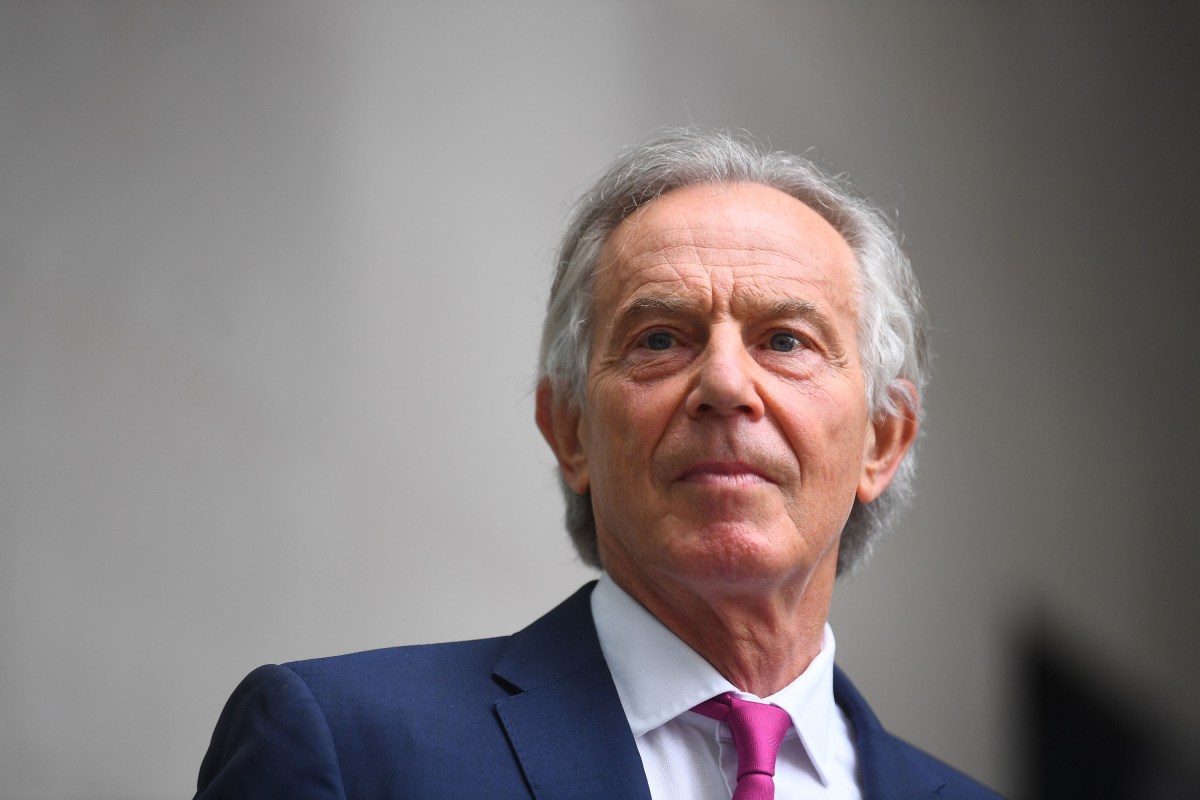 ONE million people have signed an online petition to get ex-PM Tony Blair’s knighthood rescinded.

He was appointed by the Queen a Knight Companion of the Most Noble Order of the Garter, the oldest and most senior British Order of Chivalry.

But the Change.org petition, which hit the 1million landmark yesterday, claims: “Tony Blair caused irreparable damage to both the constitution of the UK and to the very fabric of the nation’s society.

“He was responsible for causing the death of countless innocent civilians and servicemen. He should be held accountable for war crimes.

“He is the least deserving of any public honour.”

Most read in News


Meghan tried to cancel me – she's in for a nasty surprise, says Piers Morgan


Andrew's rape accuser 'unlikely to accept £3.7m pay off’ to ‘send a message'