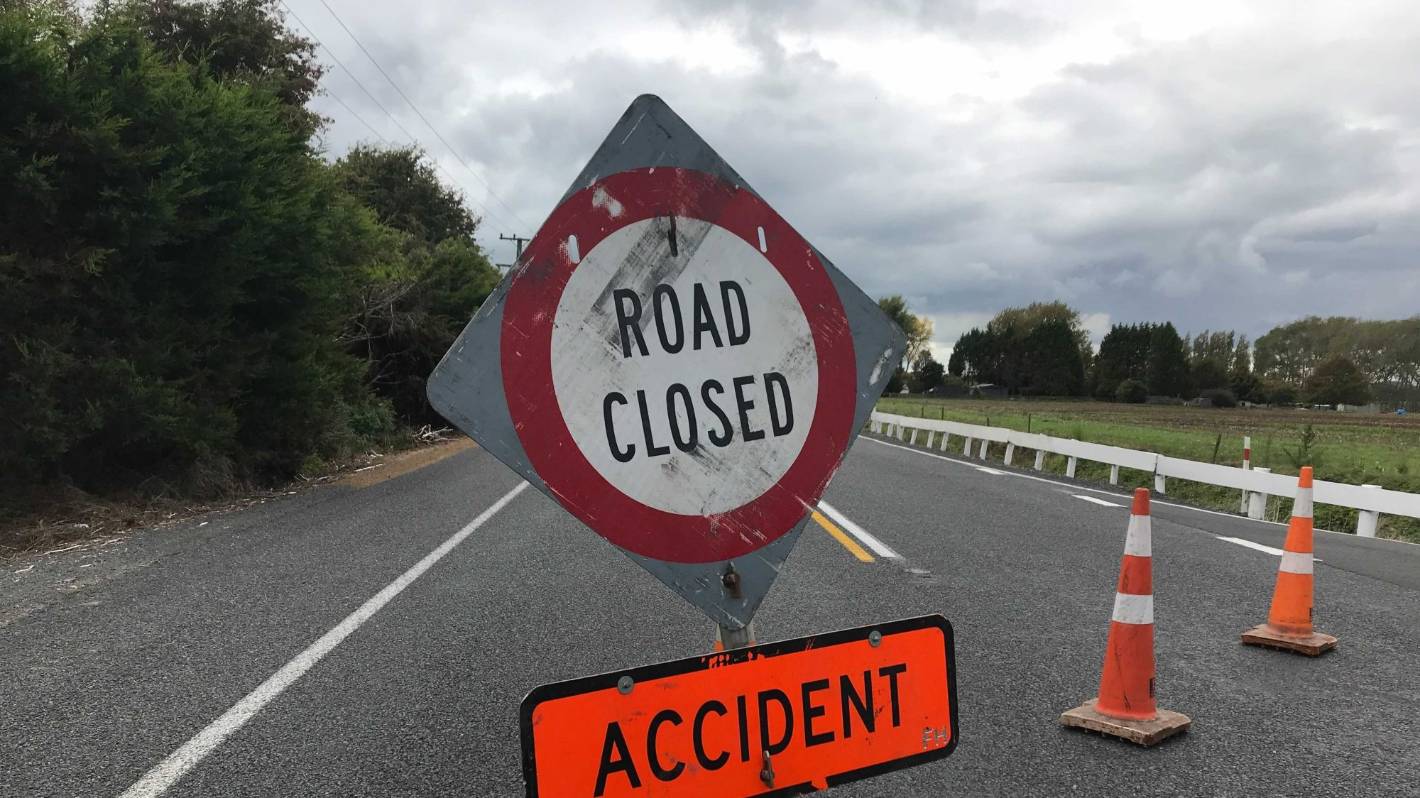 One person died after a two-car crash in Karaka.

One person has died after two cars crashed in Karaka, south Auckland, on Tuesday evening.

One other person sustained moderate injuries and was taken to hospital.

The crash happened at the intersection of Lewis Road and Charles Road, which police said remains blocked and it is likely to be closed to traffic for some time.

Two more people were involved in the crash but were not injured.

Meanwhile, a cyclist was seriously injured after a crash involving a bus in south Auckland, police said in a statement.

Police said the crash involving a bus and a cyclist happened on Bairds Road in Ōtara and was reported at about 5.15pm.

The cyclist was taken to Middlemore Hospital with serious injuries.