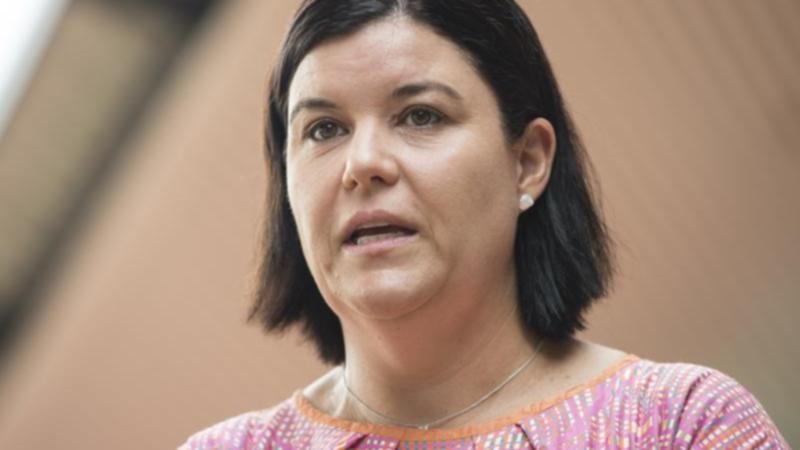 The Northern Territory government has urged people not to panic-buy groceries and other supplies, despite some shortages sparked by road and rail closures after inland floods.

NT Health Minister Natasha Fyles said both the Stuart Highway and the rail line between Adelaide and Darwin were expected to reopen by the weekend.

However, images posted online on Wednesday showed sections of the highway still submerged and a number of large trucks stranded.

The operators of the Glendambo Roadhouse, 600 kilometres north of Adelaide, said they were still without power

Ms Fyles said the Territory government had been working with officials from both the major supermarkets and independent operators to ensure adequate supplies.

“You might not be able to get your favourite item and the kids might not be happy but there will be a steady supply of groceries,” she said on Wednesday.

“We’re not hugely concerned. People in the territory are very much used to this during the wet season.”

South Australian Premier Steven Marshall said local crews were working around the clock to get roads reopened as soon as possible.

A full assessment of the extent of the damage across SA was also underway.