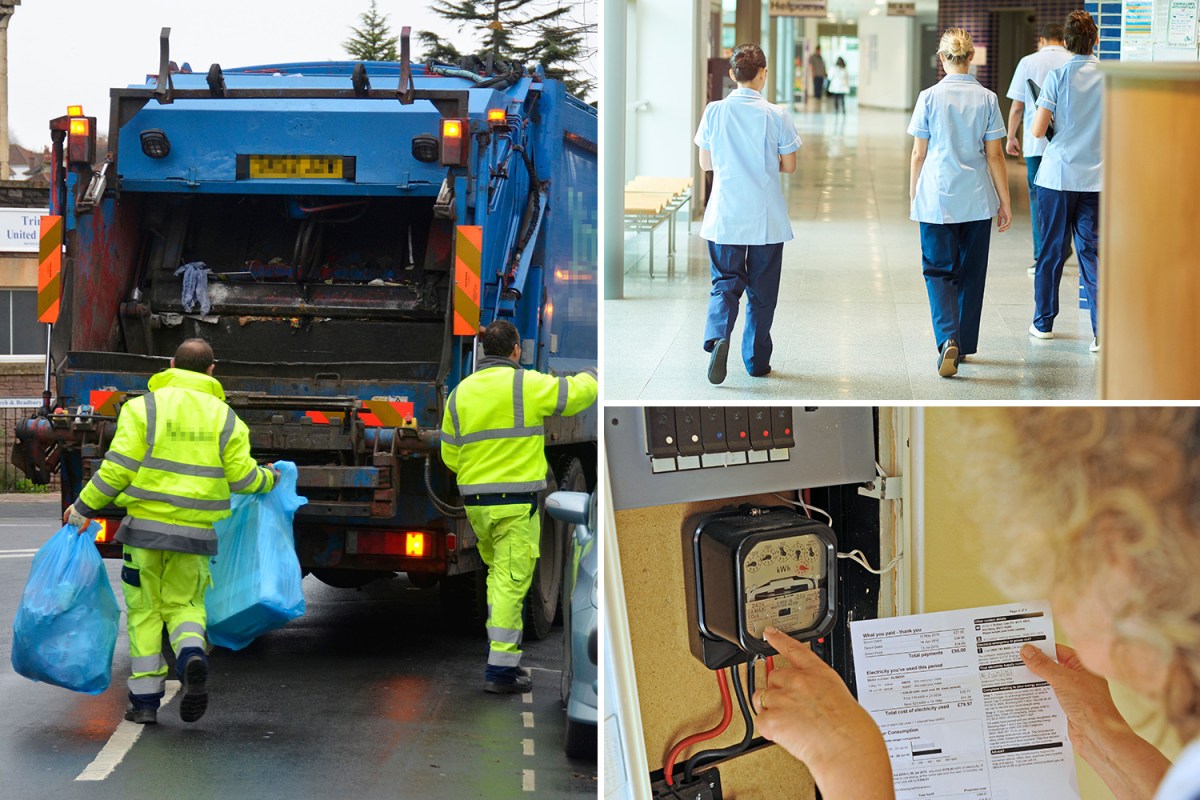 NORTHERN Tories will today set out a three-point plan to help ease the pain of the cost-of-living crisis.

And they will warn Boris Johnson he could lose the next election unless he gets a grip on it soon.

Their plan includes sparing the poorest households from being whacked by April’s National Insurance contributions raid, and freezing council tax.

Ex-Cabinet Minister Jake Berry, founder of the powerful Northern Research Group of 70 MPs, challenged the PM to act now or risk losing a string of vital seats by being seen as “out of touch” with the country.

He wants the PM to exempt low-income families from the crippling National Insurance hike, and joined calls to scrap green levies on energy bills for a year.

And he said town halls should be forced to use their hefty Covid reserves with a two-year council tax freeze.

He warned that the PM risks being booted out of power if the Tories lose the trust of their hard-won Red Wall voters, who fear a major squeeze on incomes in the months to come.

Writing in The Sun today, he says: “I worry that unless there is urgent action on the cost of living, millions of voters who switched to the Tories are going to lose trust in us after just one term.

“Our simple three-point plan would put hundreds of pounds back into your pocket and demonstrate it is the Conservative Party that is the true party of the North, and in touch and on the side of our hard-pressed working families.

“We can all see this crisis coming and so now is the time to act.”

But Shadow Energy Minister Alan Whitehead said last night it would be insanity to scrap green levies as they help “insulate the homes of the fuel poor”.

He added: “There’s no doubt the Government has to act, but not like this.”