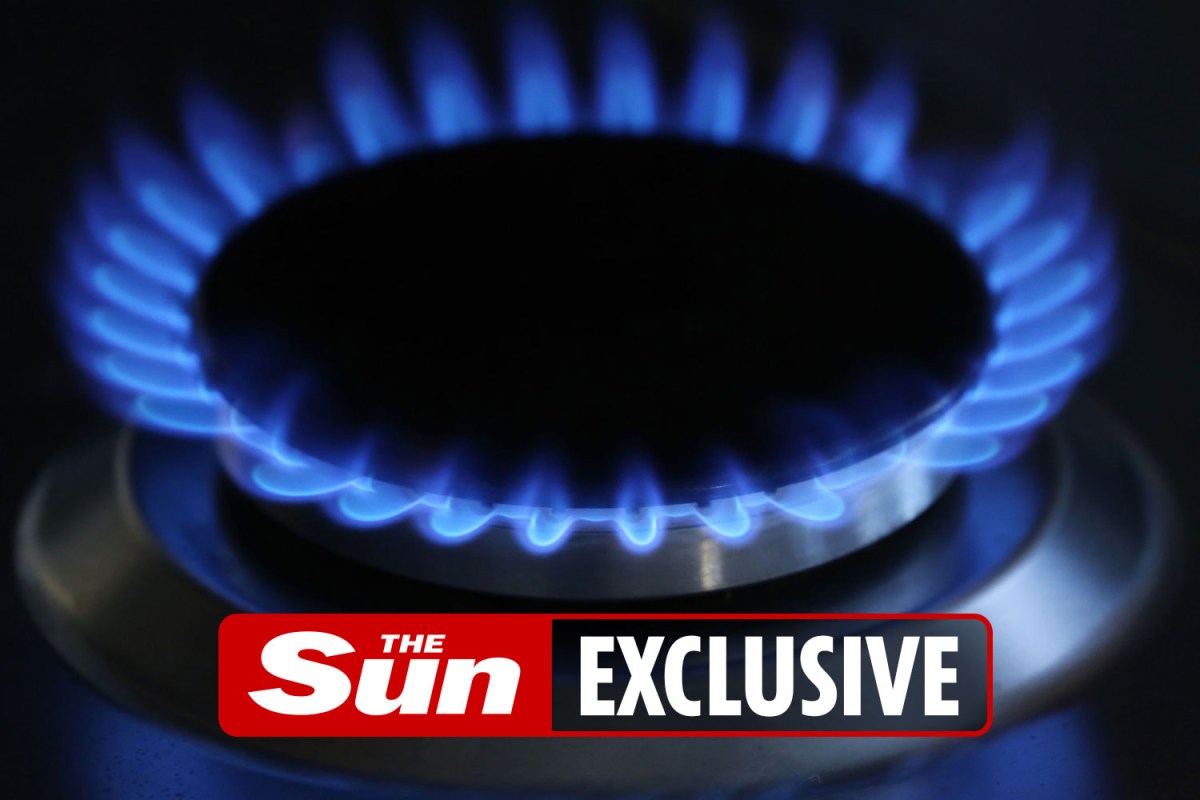 NORTH Sea gas could be prioritised for British homes and businesses ahead of being sold abroad under new plans.

Britain exports enough gas in three months to heat 8.5million homes for a year — 32,000 gigawatts to countries like Belgium and the Netherlands.

But with a new Cold War with Russia looming, secret plans are being drawn up to protect the UK’s energy.

But some still want to go further and give UK energy firms supply priority.

A source said: “Unlike EU countries, Britain is not dependent on Putin’s gas. We are in an enviable position thanks to a secure gas supply from the North Sea in an uncertain world.”