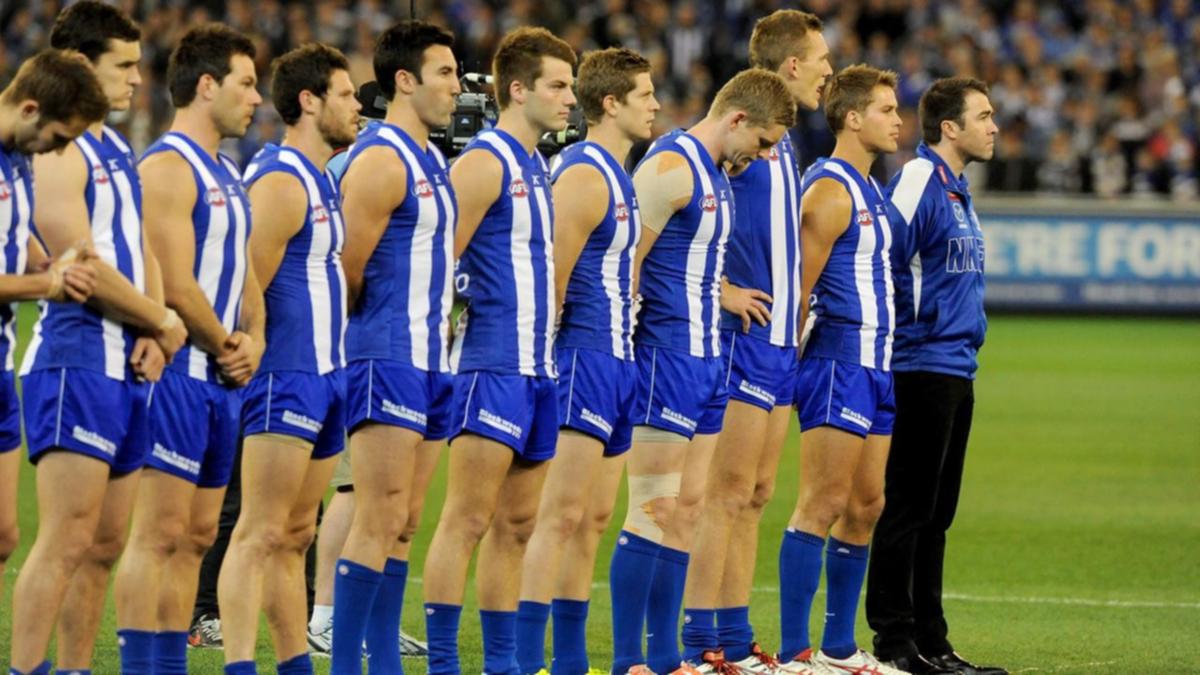 North Melbourne are AFL paupers no more, with the Kangaroos debt-free for the first time in almost 35 years.

Often the talk of merger and relocation speculation, North heading into the black is a significant achievement for the once-cash strapped battlers.

The Kangaroos rejected a lucrative deal to relocate to the Gold Coast in 2007.

Turning down the record package from the AFL split opinions of the North faithful but the bold decision has paid off.

It is the first time the club has been debt free since 1987.

North Melbourne chairman Ben Buckley and chief executive Ben Amarfio will join with past and present coaches to make the announcement official on Friday.